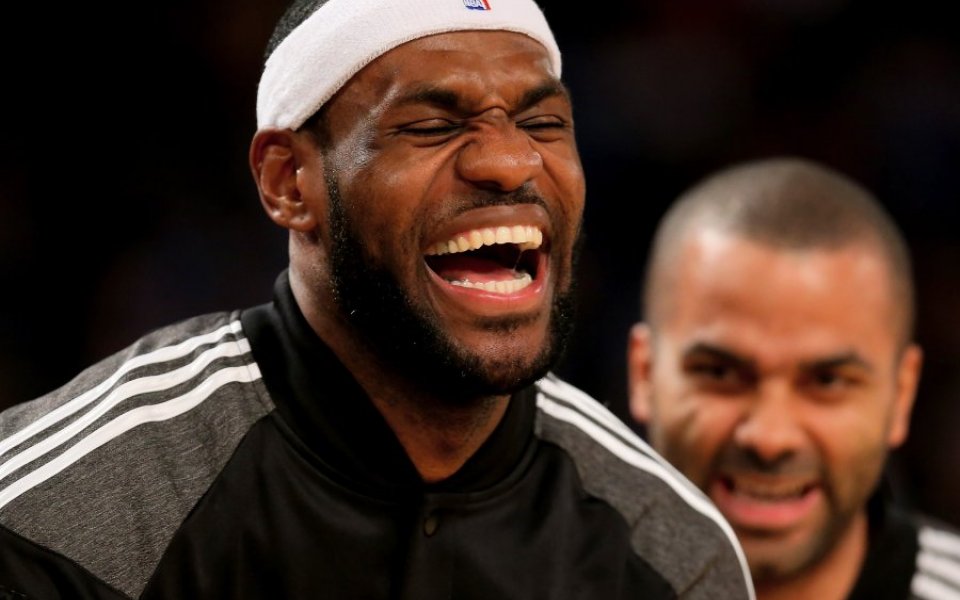 How much does a satisfied workforce improve a company’s results? It’s a tough question. Much to the frustration of human resources departments, the links between happier employees and the competitiveness of a firm are difficult to prove.

With Bloomberg publishing its Best Employers UK 2016 list, are those with the highest staff morale – such as AstraZeneca, Adidas and Rolls Royce – likely to beat the market over the coming months?

In Make More Money by Making Your Employees Happy, psychologist Noelle Nelson uses the example of aluminium producer Alcoa. In 1987, new chief executive Paul O’Neil prioritised worker safety – a major concern among employees at the time. Accident rates fell and productivity increased during O’Neil’s tenure. And when he stepped aside just over a decade later, Alcoa’s annual income had grown by 500 per cent.

The problem is that it is methodologically unsound to attribute a company’s success or employee satisfaction to one particular factor.

The value of better training programmes or extending annual leave cannot be assessed independently of research and development, or the efforts of the marketing team, or geopolitical factors beyond a company’s control. And in reality, if a company can afford to invest in employee welfare, it has probably beefed up in other areas as well.

Establishing a causal link between employee satisfaction and increased output is simpler. Economists at the University of Warwick used randomised trials and a piece-rate system (where a worker is remunerated for each piece of work finished) to demonstrate that workers shown a comedy clip or treated to free chocolate and drinks were 12 per cent more productive than other participants who had been asked about family bereavements.

“Companies like Google have invested more in employee support and employee satisfaction has risen as a result,” said Andrew Oswald, one of the researchers. “For Google, it rose by 37 per cent, they know what they are talking about. Under scientifically controlled conditions, making workers happier really pays off.”

A further problem with surveying employee satisfaction is that workers may be happy because their firm is already enjoying success, and it had used profits to offer employees a more competitive benefits package. Is it happier employees who boost profits, or do higher profits allow the firm to invest in happier employees?

A 2012 study by London Business School’s Alex Edmans attempted to address this issue by looking at the future stock returns of those on the list of Fortune’s 100 Best Companies to Work For in America. By looking at share performance 12 months after the rankings were published, Edmans showed that, between 1984 and 2011, firms on the list beat the market by 2 to 3 per cent.

Second, he dismissed the traditional view that corporate social responsibility programmes are a drain on a firm’s bottom line, arguing that they may improve stock returns. Thirdly, he claimed that “the stock market does not fully value intangible assets, and so it may be necessary to shield managers from short-term stock prices to encourage long-run growth.”

Most encouraging for UK investors, when he extended the results to 14 markets, the companies listed performed even better here than in the US.

Created by the founder of Vine, Peach has caused quite a stir in just a few days. A messaging app for sharing photos, looping videos, links and GIFs, posting on Peach is remarkably easy. Thanks to so-called magic words like “draw” and “song”, when typed, users are able to share doodles, sketches, and the name of the song they’re playing at the time. Inane, yes. Addictive, probably.