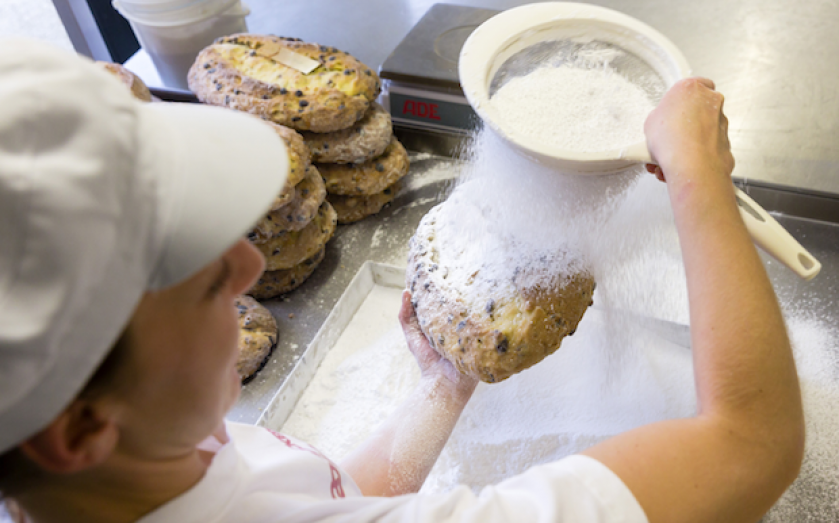 The chief medical officer for England Dame Sally Davies recently told a committee of MPs that a tax on sugar may be necessary to limit obesity rates.

We need to be both strong and prepared to regulate.

I think that the science is going such that that we will find sugar is addictive.

We may need to move to some sort of sugar tax, but I hope we don't have to.

Dame Sally is right to be hesitant about coming out hell for leather in favour of a sugar tax when the benefits of such a tax remain speculative at best.

Similar measures that have been tried by some of Britain's European neighbours have fallen well short of achieving their objectives. In October 2011, Denmark introduced a saturated fat tax to both raise revenue and tackle obesity.

It’s the first ever fat tax. It’s very interesting. We haven't had any practical examples before. Now we will be able to see the effects for real.

An examination of the policy carried out by the Institute of Economic Affairs, found the results of the experiment to be underwhelming and in many respects actively harmful.

The tax had a variety of negative economic impacts including the loss of 1,300 Danish jobs. At least 10 per cent of the revenue generated by the tax was ploughed back into administration.

There is also precious little evidence to suggest the tax was successful in reducing the consumption of unhealthy foods. One survey found that only seven per cent of Danish consumers cut their purchases of butter, cream and cheese while 80 per cent did not change their shopping behaviour at all.

However, some Danes did switch brands and others hopped over the border to Sweden and Germany to shop for their favourite high fat foods.

The Danish government had hoped to collect 1bn krone (£115m) from the tax. However, the amount actually raised came in at 1.4bn krone, suggesting that reduced saturated fat consumption was less than hoped for.

At the same time the tax was in operation the market for crisps and snacks actually grew rather than diminished. Public opinion turned overwhelmingly against the tax. In October 2012, 70 per cent of Danes considered the tax to be "bad" or "very bad."

Denmark's minister for food, agriculture and fisheries at the time Mette Gjerskov, said in 2012:

The fat tax is one of the most criticised policies we have had in a long time.

The policy was abandoned 15 months after its introduction. Denmark's fat tax failure may hold several lessons for UK policymakers tempted to seize on tax hikes of popular food and drink to improve public health.