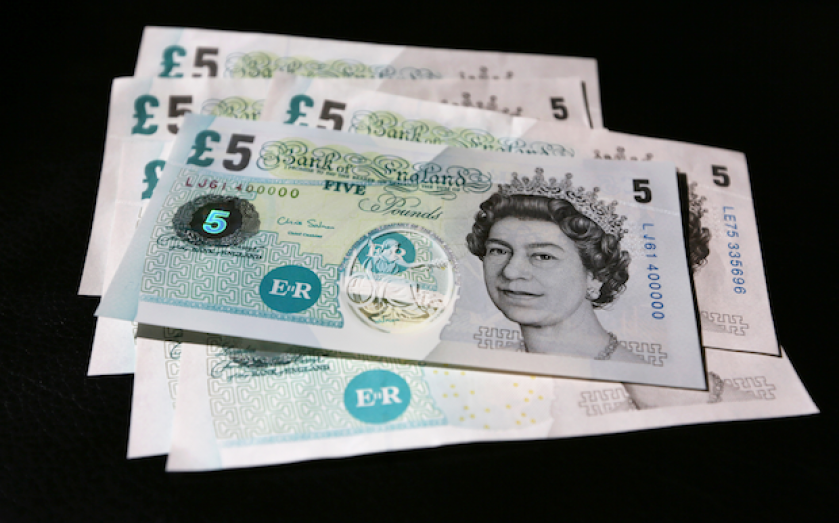 The Bank of England (BoE) has just announced the release of its new banknote app. The app provides the user with an interactive touch screen guide to the BoE's banknotes as well as checks on their security features.

The £20 note has eight such security features. The Bank says the app is free and aimed at those who regularly use banknotes, such as retailers and the police.

The app offers detailed images of all current Bank of England banknotes as well as a backlight function and viewing under ultra-violet light.

The Bank's first app was a virtual tour that explored the depths of the famous Threadneedle Street building in the heart of the City of London.