Here's everything we know about Greece's new deal with its creditors 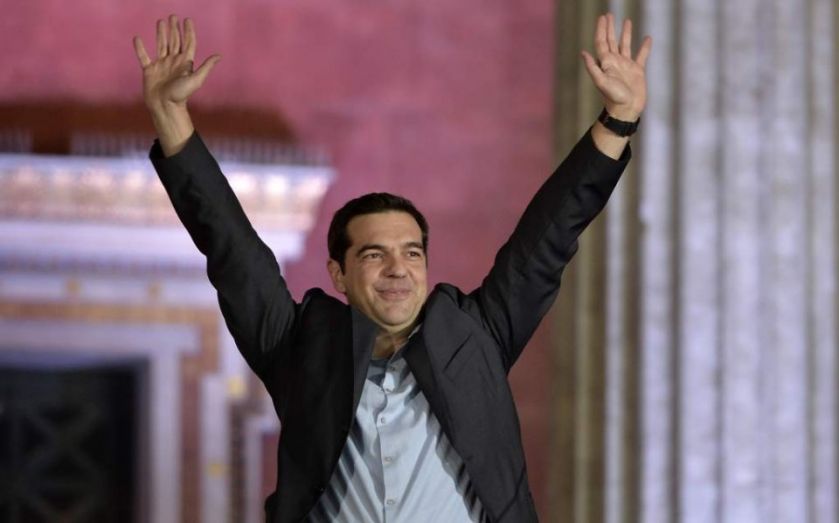 The FTSE 100 and the euro both rallied this morning after it was revealed that, after 17 hours (and six long months) of negotiations, Greece had finally reached a deal with its creditors.

Although the details are still sketchy, here's what we know so far.

That's enough to keep it going for another three years. However, no bailout has actually been agreed yet.

That means there will be no Grexit

European Commission president Jean-Claude Juncker and German Chancellor Angela Merkel both made that much clear.

Greece must develop a "significantly scaled up" privatisation programme

The proposals show Greece has agreed to increase privatisations, while "valuable" government-owned assets will be transferred to an independent fund which will "monetise the assets through privatisations and other means".

Cash generated will be transferred into a fund, held in Athens (not Luxembourg, as previously mooted), and will be used to pay off  the European Stability Mechanism (Europe's bailout fund), as well as generate €50bn, of which €25bn will be used to recapitalise Greek banks, while another €12.5bn will be used to decrease Greece's debt to GDP ratio.

The International Monetary Fund (IMF) will continue to be involved

The IMF's continued involvement was also disputed, but at a press conference this morning German Chancellor Angela Merkel said the IMF's bailout programme will "extend beyond 2016".

Greek Prime Minister Alexis Tsipras still needs to pass the proposals – that's six reform bills – by Wednesday.  That's going to be tough – but according to Merkel, he thinks he can do it.

Because it may take some time to get through the bureaucracy necessary to unlock the new funds, Greece needs to arrange €7bn of financing to pay money it owes next Monday (which includes €1.5bn it owed the IMF in June and another €1.6bn it'll owe in July, as wewll as €4.1bn due to the European Central Bank), plus another €5bn by mid-August.

That's according to Merkel, which suggests creditors were willing to make some concessions for Greece.

If the European Central Bank (ECB) agrees to provide another €2bn of Emergency Liquidity Assistance (ELA) to Greek banks, they can open tomorrow, it has said. However, the €60-a-day withdrawal limit is likely to stay in place.

But there may be a delay – the leaked document said the ECB will conduct a "comprehensive assessment… after the summer". That's a long time to wait.