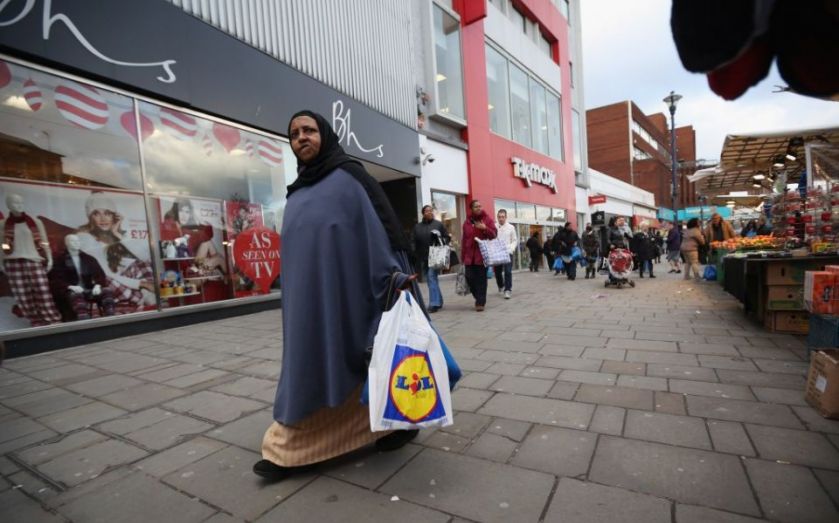 After 15 years of being part of Sir Philip Green's retail empire, the downmarket department store BHS has been sold.

The name of the new owners is Retail Acquisitions, but other than that, not much is known about the company that is planning to steer this 90-year-old institution back to growth.

Here is what we do know.

Chappell is a former racing driver, who competed in the 24 hours of Le Mans race in 1995, 1996 and 1997. He has been a director of various companies and has been made bankrupt twice, as well as entering into an individual voluntary arrangement once.

A quick look at documents filed at Companies House shows that it was incorporated in November last year, and that directors include Mark Tasker, Stephen Bourne and Lennart Henningson.

It is understood that there are a number of high net worth investors backing the BHS deal for the longer term, although no names have been revealed.

Neither has the sum paid for BHS, which is loss-making, although according to Green “in a sound financial position, with significant cash balances and banking facilities in place”.

There could be some store closures, but no wholesale restructuring is planned.

Retail Acquisitions is now looking to appoint a chair to the department store chain, and former Thomas Cook chief executive Harriet Green's name has cropped up as having suitable executive experience, although apparently she is not interested in the role.

The business will also need more fresh blood from the retail sector once a head has been found.

The investors are understood to be taking a long-term view on BHS and plan to invest heavily in store refurbishment and other bells and whistles that will help drive growth.

A recent trial with selling food is expected to be further rolled out, and improvements are likely to be made to its online offering, while international growth is also on the cards.

Other retail acquisitions are likely to be on the agenda, once the team has got to grips with BHS.