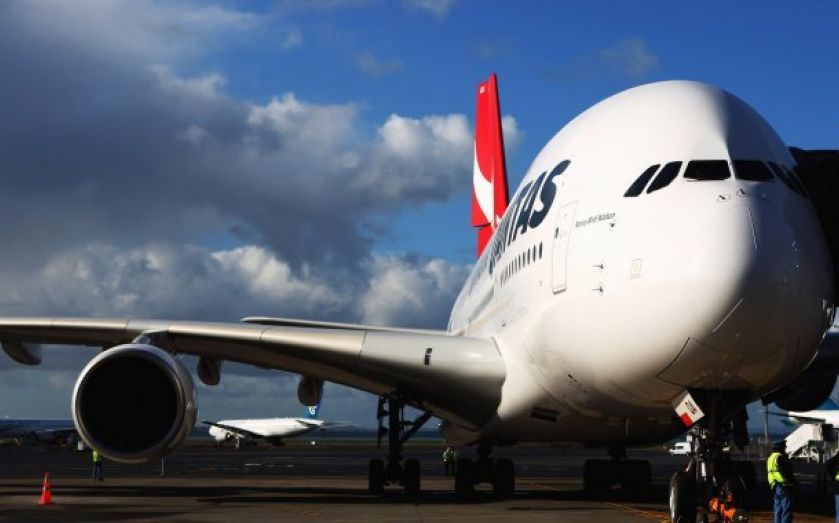 Anyone who fears flying can take some comfort from this list of the world's 10 safest airlines.

Australian airliner Qantas' fatality-free record has propelled it to the top of a list, which was compiled by ratings website AirlineRatings.com.

"Over its 94-year history Qantas has amassed an extraordinary record of firsts in safety and operations and is now accepted as the world's most experienced airline," it said.

The list doesn't rank airlines but groups them according to a star-safety rating.

"Unlike a number of low cost carriers, these airlines have all passed the stringent International Air Transport Association Operational Safety Audit and have excellent safety standards."

Of the 499 airlines rated worldwide, 149 earned a seven-star rating however nearly 50 had three stars or less, AirLinesRating.com said.

The ten safest airlines (in alphabetical order apart from Qantas):