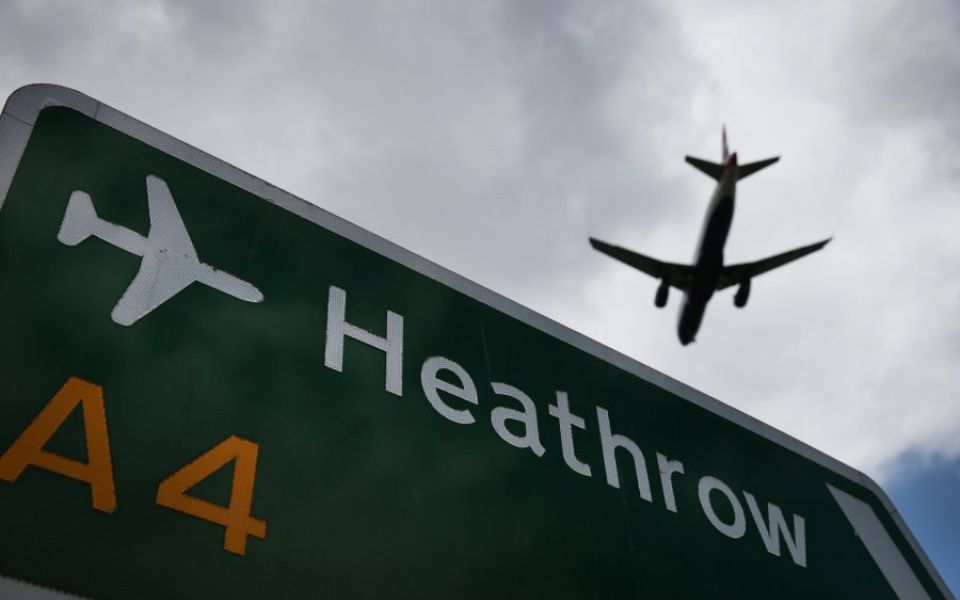 Last month was the second busiest in Heathrow history as the airport welcomed more than 7.5m passengers, many of whom were travelling to and from hotspot destinations in Asia.

Passenger numbers were 2.6 per cent higher than the same time last year, thanks to the August bank holiday and passengers returning home from summer holidays.

There were 15 separate days where the airport welcomed more than 250,000 passengers, with the last day of the month standing out as the busiest for arrivals, with 137, 303 passengers coming into Heathrow.

The airport saw a 6.3 per cent increase in the number of passengers flying to and from Asia. Heathrow has been adding to the number of routes it flies to the region, most recently announcing it would fly to Chinese mega city Chongqing through Tianjin airlines.

North America drove a 4.7 per cent increase in passenger traffic.

Heathrow chief executive John Holland-Kaye said: “August has been another stellar month for Heathrow with passenger numbers and freight volumes continuing to reach unprecedented heights. It’s brilliant to see consumers and cargo making their way through the UK’s largest port to these new Chinese destinations. With expansion we’ll be able to connect more points of the UK to global growth and we’re looking forward to working with the Heathrow Skills Taskforce to evaluate how we can best maximise the job opportunities that Britain’s new runway will bring.”

Meanwhile, cargo volumes grew by 1.2 per cent last month, as 140,738 metrics tonnes of goods made their way through the airport. That growth was led by the US.

August is also proved to be a record month for Getlink, which operates the Channel Tunnel. Approximately 130,926 trucks were transported last month.