Heathrow hits out at Gatwick in airport tussle 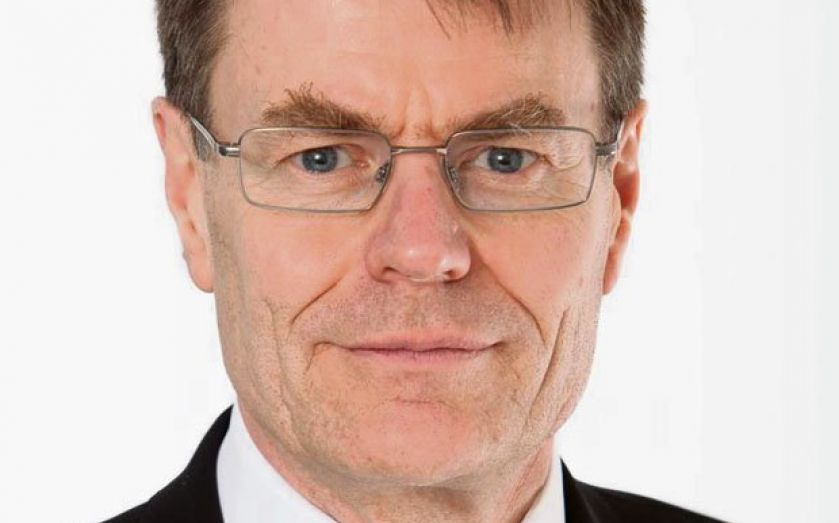 HEATHROW has lashed out at its smaller London rival Gatwick on the final day of submissions to the government’s airports commission. Europe’s biggest airport by passenger traffic has today told the Davies Commission that 20 airlines have stopped long-haul flights to Gatwick in the last five years. Heathrow claims these cancellations show that Gatwick cannot attract the airlines needed to become Britain’s hub airport, which it argues is necessary to maintain the country’s global air links. “There is no need for a crystal ball to test Gatwick’s claims that it can provide long-haul flights when we have the hard evidence of ten years of failure,” said chief executive Colin Matthews, referring to the ten years that Heathrow’s runways have been all but full. Heathrow wants to build a third runway and has also picked out where it would put a fourth, if passenger numbers continue to rise as predicted. But Gatwick, which is lobbying to build its second runway, said Heathrow’s criticism shows it is “clearly worried about having to compete for the first time in London”, pointing out that many of the airline losses happened under the watch of former owner BAA. Gatwick carried almost 35m passengers in the year to August, compared to 32.4m in late 2009, when BAA announced it was selling it to Global Infrastructure Partners to comply with a competition ruling. The Davies Commission is expected to set out a handful of preferred options for more air capacity before the end of the year, but will not make a final recommendation until 2015.