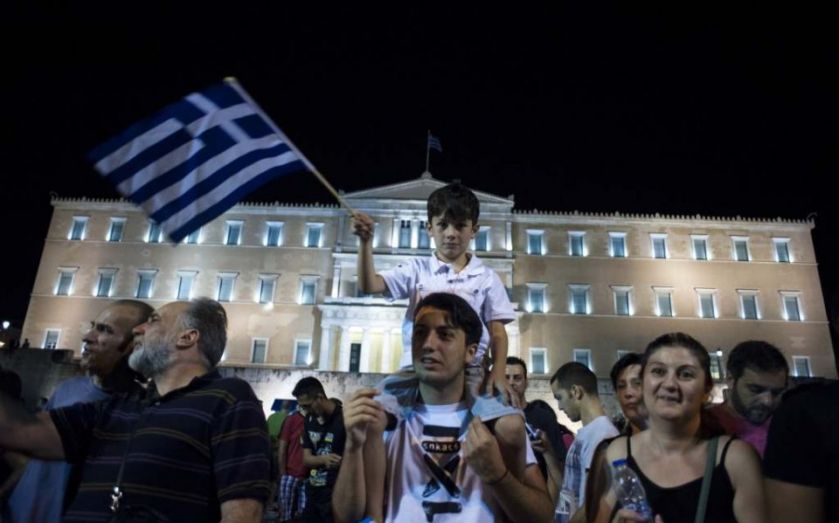 The euro was first and foremost a political project, albeit one with the profoundest of economic ramifications. Its launch was a major step towards the “ever closer union of the peoples of Europe”, as first articulated in the Treaty of Rome. But Greece’s current crisis, however resolved, has proved to be a major challenge to the EU’s direction of travel.

Perhaps there is a reverse gear after all. Grexit has been openly and freely discussed as Alexis Tsipras has continued to defy his creditors’ demands that Greece respects the rules of the Eurozone club, however flawed they may be. Putting aside the Eurozone’s previous upsets, the current saga has, for the first time, shown there is a real possibility the euro may start to partly unravel.

The edifice begins to look vulnerable. Politically this development damages, tarnishes, the euro project – even if the economic effects have so far been minimal and, even if there were Grexit, would in the short term probably be minimal.

Four years ago, many people in the City believed that the euro would disappear within a few months. Nonsense. Now, some people argue that the Greek saga will irrevocably tarnish the reputation of the euro. Why? Stuff happens. Did the Scottish referendum irrevocably tarnish Britain’s reputation? Apparently not.

Unlike Britain’s various fiscal rules, which seem to be changing all the time and have landed the country with a fiscal deficit twice as high as that of the Eurozone, it would show that the euro area can enforce rules even if doing so is tough. In the end, a club that upholds its rules and deals with wayward members will enhance its reputation.