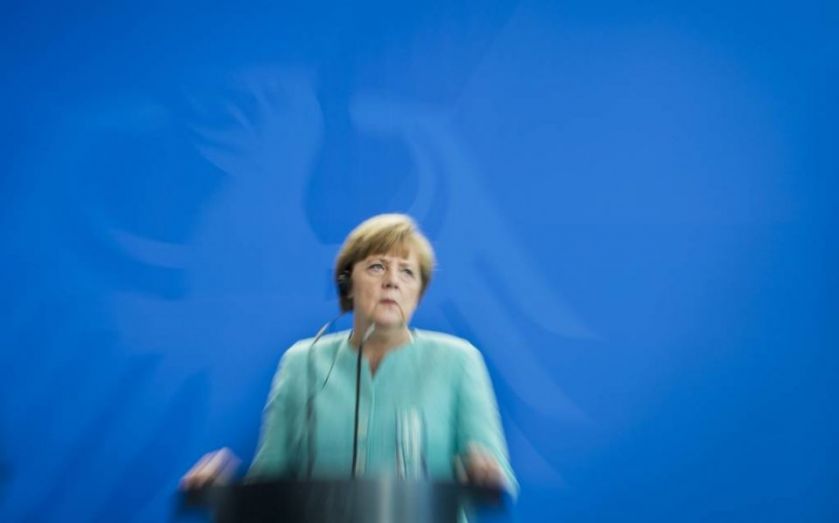 Angela Merkel has said Germany won't consider a new proposal from Greece until after Sunday's referendum, after the country proposed a new two-year bailout extension to its creditors.

Under Greece's new proposal, the funds would be supplied by the European bailout fund, known as the European Stability Mechanism, and would run alongside a debt restructuring. Crucially, it would give the country the financial support for it to remain in the euro.

A statement from the Greek government said:

From the first moment, we made clear that the decision to hold a referendum is not the end but the continuation of negotiations for better terms for the Greek people. The Greek government will until the end seek a viable agreement within the euro.

For the bailout to go ahead, it would, in all likelihood, have to agree to economic reforms. And crucially, all Eurozone economies would have to agree.

The news came as it emerged Greek officials and creditors were frantically attempting to reach an 11th-hour deal which would unlock bailout funds for the country.

It is due to make a €1.6bn (£1.1bn) payment to the International Monetary Fund (IMF) this evening, but finance minister Yanis Varoufakis has made clear that payment will not happen, putting it into arrears. It will then have 30 days to make the payment before it goes into default.

Greece is likely to vote against reform proposals in Sunday's referendum (Source: Getty)

A briefing with foreign journalists in Athens was cancelled this afternoon so cabinet minsters could attend an "urgent meeting". Meanwhile, the office of Greek Prime Minster, Alexis Tsipras. confirmed he had spoken to European Commission President Jean-Claude Juncker over a potential deal on Monday night, while reports suggested he could travel to Brussels to thrash out a deal tonight.

Economics spokesman Euclid Tsakalotos said earlier that if Greece gets a deal it "cannot refuse", it may reconsider Sunday's referendum over current proposals set out by its creditors.

Meanwhile, European markets were lower, with the FTSE 100 sinking 0.6 per cent in afternoon trading, while the Dax and the Cac both fell 0.2 per cent.