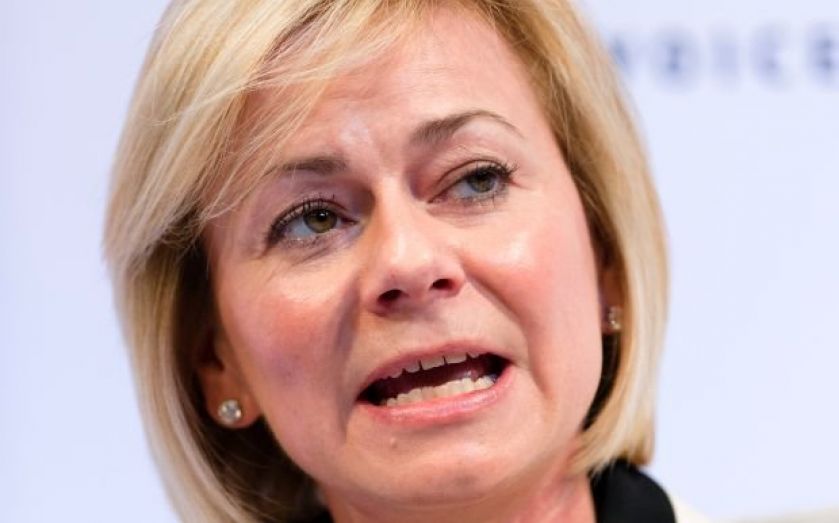 What's going on with Harriet Green's departure? The Thomas Cook chief executive announced today she is stepping down with immediate effect because, she said, "my work here is done".

Her transformation of Thomas Cook's fortunes has certainly been extraordinary – shares were languishing around 15p when she joined in 2012. Today, they were trading at 110p, despite a 20 per cent fall after her announcement.

But what's confusing is that as recently as Friday, Green was adamant that the company's turnaround was "absolutely not done".

You can't do a transformation on this sort of scale in a year or two years. I usually say it's about six years.

We go to the City next week with our second year results and to show if and how the company has become fitter and better and we're absolutely not done.

The plot thickens. You can watch Green's full appearance here: