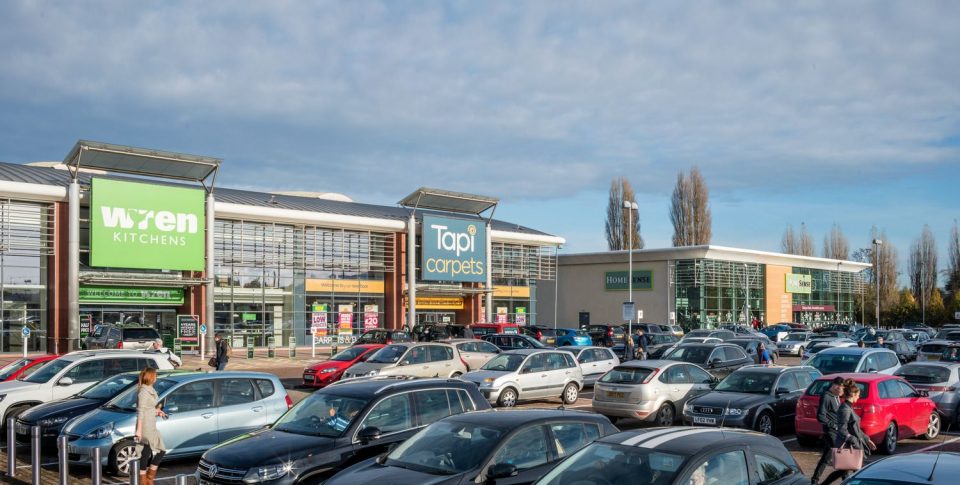 Hammerson has continued its property disposal programme with the £54m sale of a Gloucester retail park to a local authority.

Following the sale of St Oswald’s Retail  Park, Hammerson has reached £577m worth of disposals in 2019, including the sale of a major stake in its Italie Deux flagship destination in Paris for £423m in July.

The shopping centre operator, which owns Birmingham’s Bullring, had targeted a minimum disposal level of more than £500m for the financial year as it attempts to reduce its debt pile in a challenging time for the retail industry.

Landlords have been hit by the problems facing retailers, with many high street brands seeking rent cuts or closing stores through restructuring agreements.

The sale price of £54m reflects an initial net yield – or return on investment – of 8.5 per cent and is eight per cent below the book value on 30 June.

Hammerson chief executive David Atkins said: “Despite a challenging investment market, we are successfully executing disposals in line with our priority to reduce debt and strengthen our balance sheet.

“These transactions also give us the flexibility to capitalise on the opportunities we see in the market, particularly with regards to our City Quarters pipeline, which is core to the future direction and success of our business.”