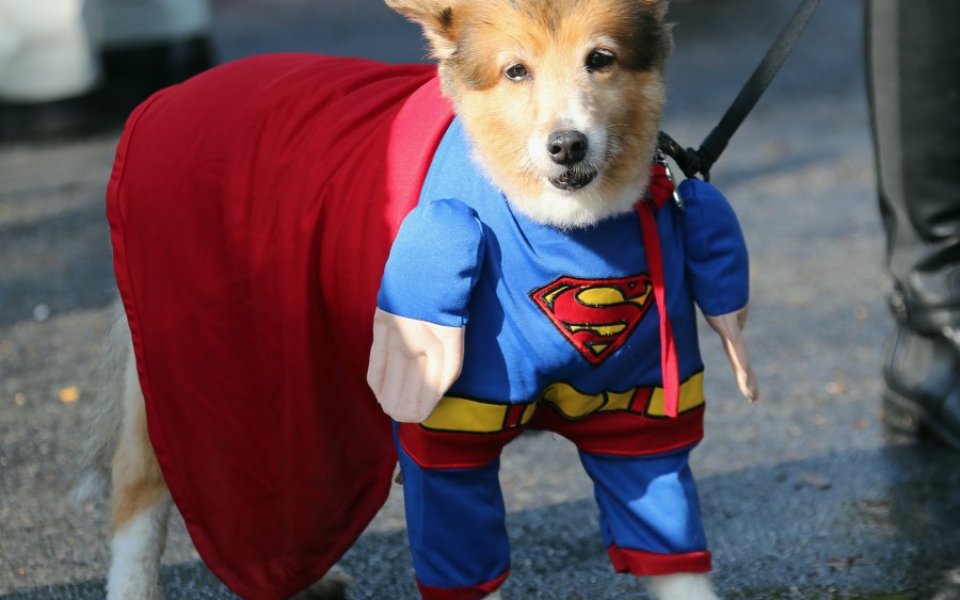 We're used to grinches complaining Halloween is an American import they wish would go away, but it looks like Halloween in all its (fake)blood-soaked sugary glory is here to stay, bringing a welcome boost to retailers.

Sainsbury's says Halloween is now the third biggest retail event of the year, after Christmas and Easter.

Tesco thinks Halloween the figure this year will be closer to £400m, including party food and drink, with pumpkin sales performing well.

Sainsbury's has reported a 150 per cent increase in adult fancy dress costume sales and is expecting to sell one million pumpkins this year, while Tesco is predicting it will sell a whopping three million, a million more than 2014, thanks to better availability of the squash.

The UK's largest fancy-dress supplier, Angels Fancy Dress, said it expected to ring up over £2m of sales over Halloween this year, just up from last year and double the amount taken in 2007.

Mintel estimated that Halloween last year was worth around £275m (including VAT). But it expects it to be worth more this year, with sales up around 3 per cent to £283m.

Its spending review revealed 48 per cent of Brits have bought something for Halloween, with forty per cent saying they've increased spending on chocolate and sweets.

But he warned that deflation of as much as two per cent for food products, will reduce the value of sales for shops this year. Commodity prices for sugar and cocoa are especially low at the moment.

Read more: What to expect from Black Friday 2015

Tesco's dedicated Halloween buyer Bryony Watson said that Halloween falling on a Saturday this year has boosted sales, and it “could be the biggest the UK has ever seen.”

Halloween has been “adopted by adults as a great excuse for a party and as a result we’re seeing an annual rise in demand for costumes, masks and of course party food and drink,” she said.

The UK is still far behind US spending, unsurprisingly. Last year Americans spent around $7.4bn on Halloween, and the National Retail Federation estimates it will be a similar figure this year, including splashing around $2bn on sweets and $350m on costumes… for pets. That's more than the total spend in the UK last year.