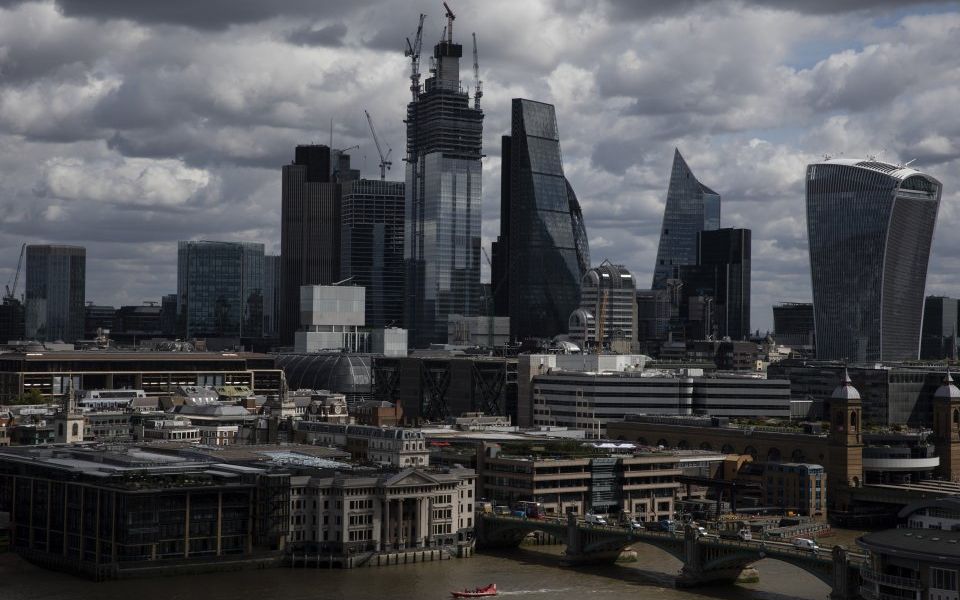 Up to half a million small and mid-sized businesses (SMEs) are thought to have been preyed on by fraudsters posing as company bosses, data by Lloyds Bank has found.

Impersonation fraud is when a fraudster is able to gather information on suppliers and business contacts to pose as a company chief to extract money. According to Lloyds, there has been a 58 per cent rise in reported cases of impersonation fraud since 2017, with the real figure likely to be much higher.

The bank has joined forces with online safety hub Get Safe Online to warn businesses of this type of fraud. The pair polled around 1,500 SME workers and found that SMEs have lost an average of £27,000 each – the same as the UK average salary – from impersonation fraud.

Law firms were found to be the most vulnerable because of the large number of financial transactions they handle, followed by HR, IT workers and finance companies.

Last year, global law firm DLA Piper fell victim to a major cyber attack similar to the WannaCry attack that hit organisations such as the NHS, forcing its phone and email systems into shutdown.

Gareth Oakley, Lloyds' managing director of business banking, said: "The rise of impersonation fraud is a very concerning issue for small and medium-sized businesses. We know that falling victim to these types of scams can be serious as the impact extends beyond just the financial implications. This is why we’ve teamed up with Get Safe Online – to help educate business owners and employees on how to recognise these scams and take the right precautions to protect themselves."

​Last year a report by accountancy firm BDO found that UK fraud had reached a 15-year high of £2.11bn, with the financial services industry the worst affected.