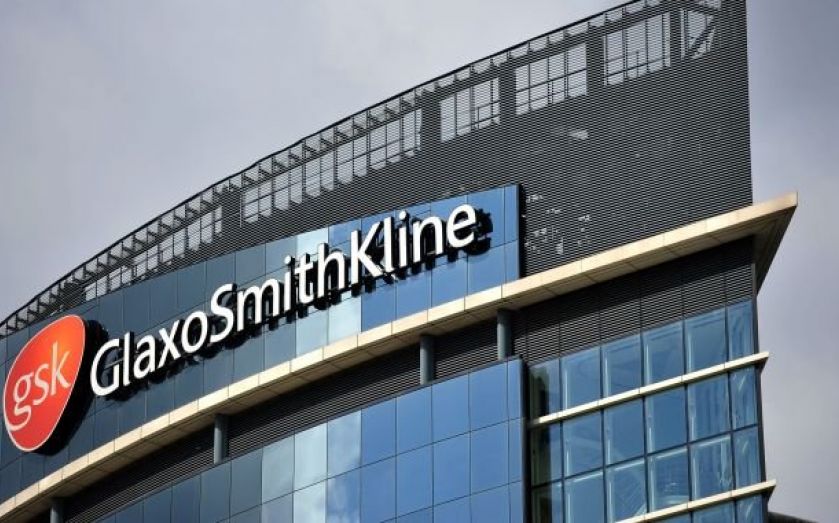 GSK says its Ebola vaccine will begin trials in west Africa next month.
Safety clinical trials will take place in Mali at a treatment centre run by the charity Medicins Sans Frontieres (MSF), which has been at the forefront of tackling the virus since the epidemic started in December last year. It is hoped initial results will be available in February 2015.
"This is an unprecedented international partnership which represents hope for patients to finally get a real treatment," said MSF spokeswoman Dr Annick Antierens.
The vaccine is being developed by GSK in conjunction with the US National Institutes of Health, and uses a single protein from the Ebola virus to set off an immune response. It is considered to be safe because it does not contain any infectious viral material, and so cannot cause a person who is vaccinated to become infected with Ebola.
Under normal circumstances, a vaccine would have to go through years of human trials before being approved for use, but the gravity of the current situation in west Africa led to the vaccine being fast-tracked under orders from the World Health Organisation (WHO).
The disease has already killed more than 5,000 people since the epidemic began in December last year according to the latest figures from the UN's health agency, and on Sunday Sierra Leone experienced the biggest daily increase in cases in three months.

Shares in GSK edged up 0.21 per cent to £14.46 in mid-morning trading, but they have not always responded positively to advances in the Ebola vaccine. They fell 1.14 per cent on 8 September, after it was announced that the vaccine gave monkeys immunity against the Ebola virus.
After plans for the first clinical trials were revealed on 11 August, shares stayed the same or increased on the three following days.
Shares rose from £14.63 to £14.74 following news on 28 August that the vaccine was being fast tracked for human trials in the UK.