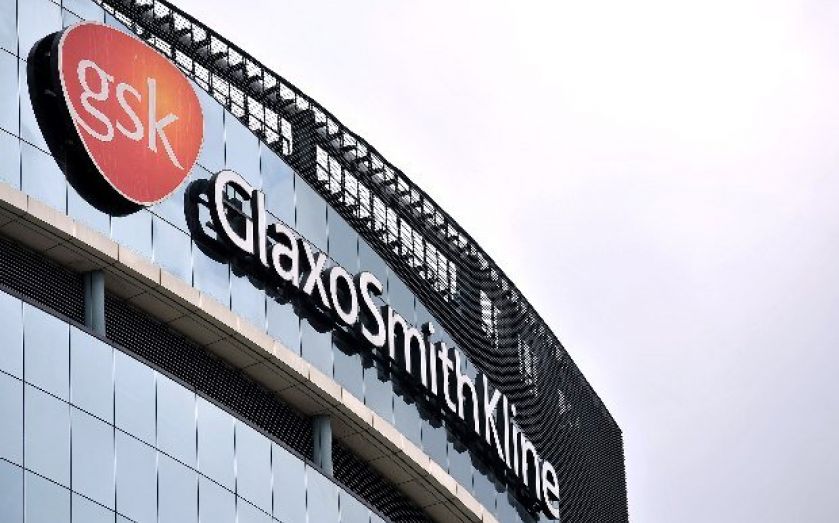 GSK's Ebola vaccine could soon be used to protect people against the disease in west Africa, after trials in the US gave volunteers immunity to the deadly virus without causing any negative side effects.
Some 20 healthy people were administered the vaccine in an early-stage clinical trial, and all developed antibodies within four weeks, according to the journal New England Journal Of Medicine.
As a result, it is hoped that the vaccine could be given to people in the three countries most affected by the current epidemic – Guinea, Liberia and Sierra Leone – as soon as January next year.
Under normal circumstances vaccine trials take years to complete, but the gravity of the situation in west Africa resulted in the pharmaceutical giant fast-tracking initial safety tests.
According to the latest figures from the World Health Organisation, as of 23 November there had been almost 16,000 cases and 6,000 deaths since the outbreak started at the end of last year – but the real figures could be even higher.
“We are very encouraged by these positive first trial results showing this type of vaccine has an acceptable safety profile and can produce an immune response against Ebola in humans,” said Dr Moncef Slaoui, chairman of global vaccines at GSK.
“It’s important to remember that these data are the first piece in the jigsaw and we’re continuing to gather other important information. Over the coming weeks, we will see results from further phase one trials which will tell us more about the profile of the monovalent vaccine; most significantly results from a trial in Mali which is assessing its safety and immune response in West African populations.”
The result had little effect on the British company’s shares, which went up by 0.52 per cent to £46.52 on the London Stock Exchange following the news.

The vaccine is intramuscular, which means it is injected directly into the recipient's muscle.
It contains proteins from two Ebola strains – the virulent Zaire, responsible for the current outbreak in West Africa, and the Sudan strain.
These proteins set off an immune response in the recipient, but because the vaccine does not contain any infectious viral material, it cannot actually cause disease.
When it is administered, the people who will receive the vaccine include healthcare workers, burial teams and others who have high exposure to the disease.