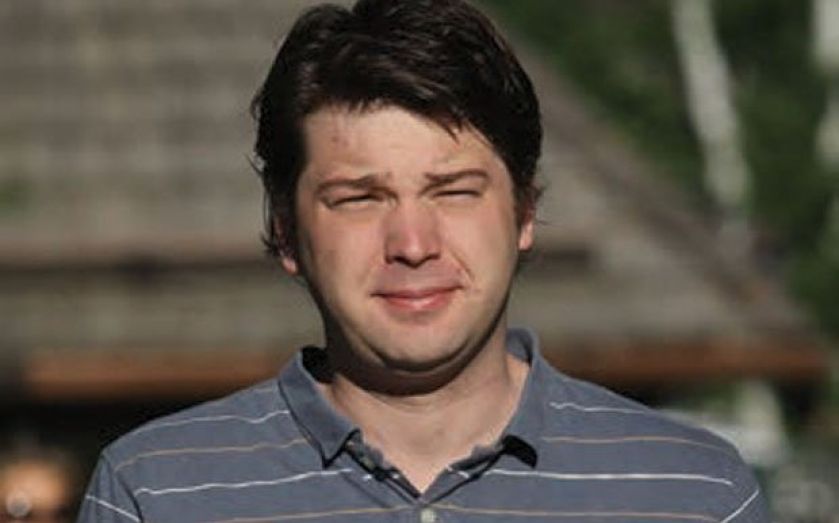 Deals company Groupon yesterday announced that it had beat estimates on its third-quarter earnings, reporting a profit of three cents a share on $757.1m (£473m) in revenue for the period ended 30 September.

Wall Street had expected earnings of one cent a share on $749m in sales. The news represents a rebound for Groupon, which missed analysts’ revenue estimates last quarter.

Groupon was forced to cut its forecasts for the fourth quarter, however. The company predicts revenue between $875m and $925m and earnings before interest, taxes, depreci­ation, and amortisation (Ebitda) between $80m and $100m during the current quarter.

Analysts were expecting fourth-quarter revenue of around $928m and adjusted Ebitda at $111m. The company’s latest results follow three straight quarters in which Groupon has lowered quarterly or annual guidance.

After Groupon’s second-quarter earnings, the stock dropped more than 15 per cent on news that it had lowered its outlook for 2014 Ebitda, a key measure of a company’s actual financial performance.

Groupon has been trying to reach consumers and is turning to places outside of the email inbox to do so.

Consumers are inundated with spam and promotional emails that draw attention away from Groupon’s messages, and now the company is creating Yelp-like business pages for companies in the hope that consumers will find deals there.