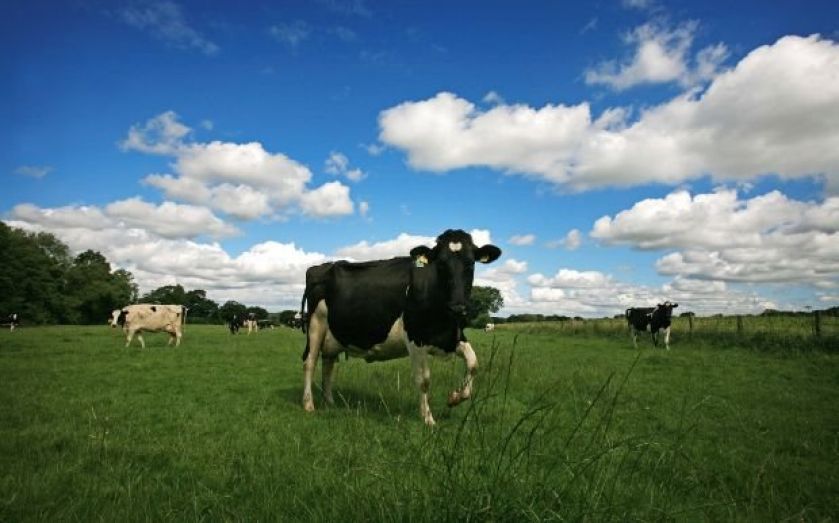 A company that aims to link local food producers with consumers by tapping into the soaring popularity of click and collect is seeking to raise £400,000 using the crowdfunding site Crowdcube.

Farmdrop is an online platform set up last year that allows shoppers to buy directly from producers, such as fishermen or bakers, and collect their produce from local hubs – or Farmdrops – run by community members.

The brainchild of former City worker Ben Pugh, the business puts more of the profits into the pocket of the producers by cutting out the middle-man. It also reduces waste as growers only pick the produce once someone has ordered them.

It plans to use the proceeds of the fundraising to develop its website and expand to 400 hubs across the UK by June 2017, generating £4m of earnings. The company eventually aims to have 2,000 Farmdrops – one in every town – by 2020.

Farmdrop currently trades in five areas including Muswell Hill in London. It gives 80 per cent of the value of every bag of food sold to the producers and 10 per cent to the community member who organises the collection in their local area.