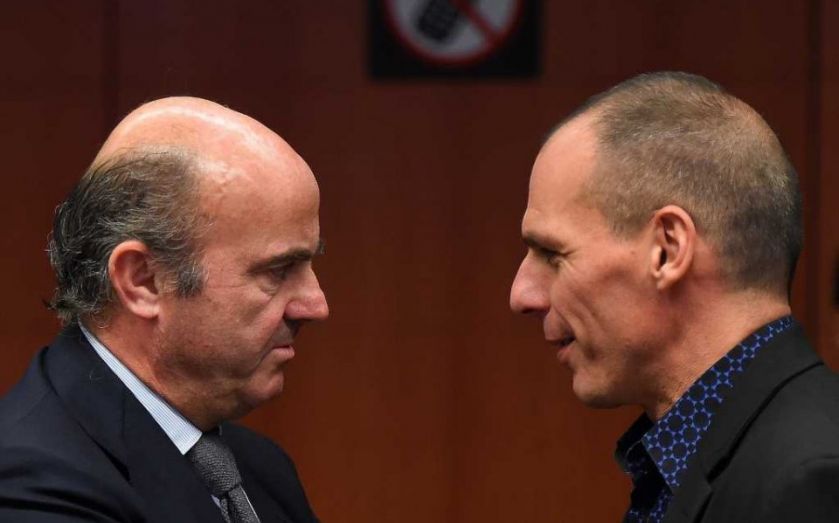 If Greece was expecting an easy run in after last week’s summit, it can think again. Spain’s government has made it clear it expects Athens to put forward a comprehensive list of reforms and then ensure they are carried out, before it receives vital EU cash to help its floundering economy.

Speaking in an interview with the Financial Times, Spain’s economy minister Luis de Guindos said there would be no hand out before the reforms had been both signed off on and actioned.

Spain has been tough on Greece, a stance which is not surprising given the socio-political landscape in the country. The ruling Partido Popular (PP) got into government on a fiscal responsibility ticket and has brought in reforms that have proved divisive.

It is now under pressure from its usual adversary the socialist party (PSOE), as well as upstarts Podemos, have jumped up in the polls riding on an anti-corruption and anti-austerity ticket. If Greece gets its way without the implementation of tough reforms it would be more fuel for Podemos and the socialists to use in this year’s general election.

After a tense summit last week, Greek Prime Minister Alexis Tsipras said Greece would be able to choose new reforms and would not be held by the accords agreed by the last government.