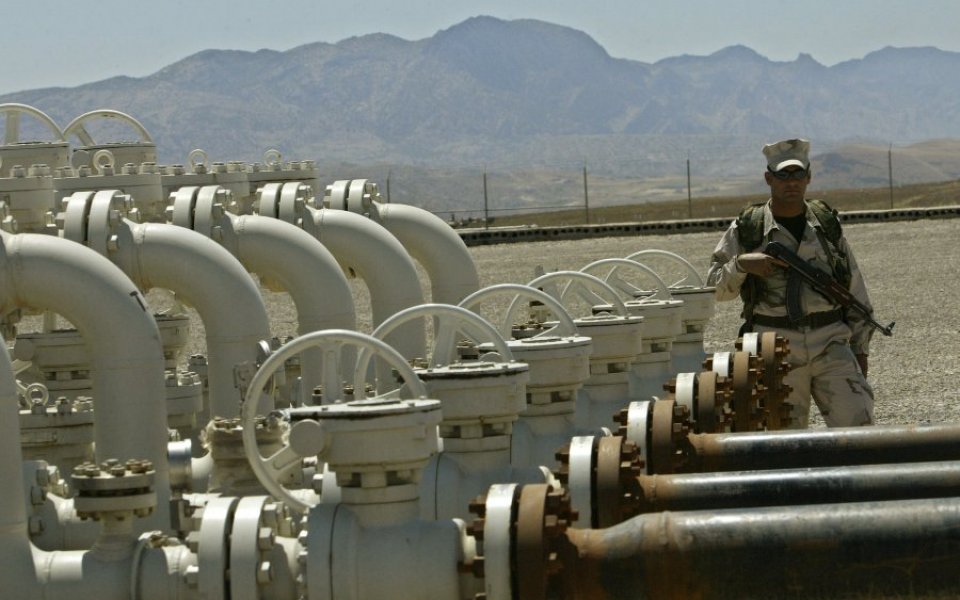 The Green Party has been forced into a humiliating climbdown after its foreign affairs spokesperson wrongly claimed that a company backed by City financier Nat Rothschild has been funding terrorists.

Clarke told BBC Radio 5 yesterday morning: "There are British oil companies such as Genel Energy, run by Nathaniel Rothschild, one of George Osborne's friends, who are making money, who are buying oil from ISIS, who are putting money into the pot, allowing ISIS therefore to fuel their evil across the world."

The Green Party retracted Clarke's comments late last night. "The Green Party and Tony Clarke apologise to Genel Energy for this false statement, which they have withdrawn and have undertaken not to repeat," the statement said.

"The Green Party and Tony Clarke wish to publicly retract this statement and accept it to be untrue and without foundation. Genel Energy… is not, and never has been, a purchaser of oil from anyone."

The BBC removed part of Clarke's interview from its website yesterday. When asked about the decision, a BBC spokesperson told City A.M.: “We have edited this part of the programme on legal advice.”

Earlier in the day Clarke tweeted a link to an audio file of the interview. The tweet was later deleted.