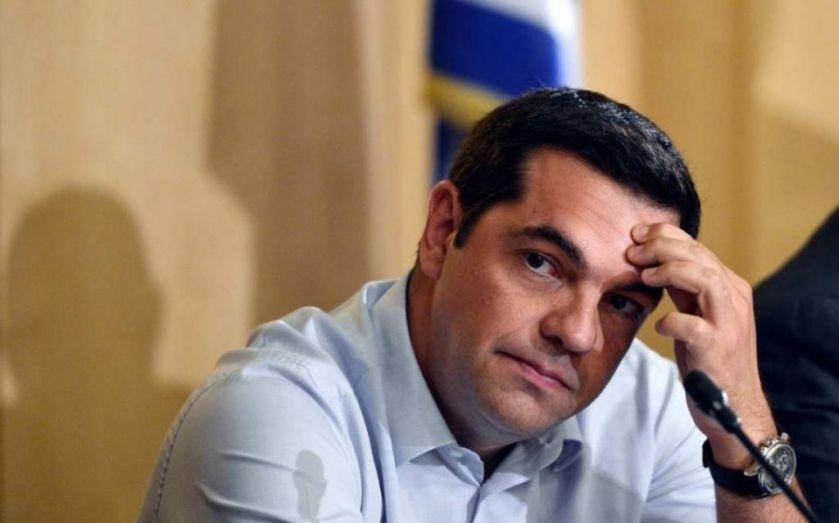 Greek Prime Minister Alexis Tsipras is expected to announce a snap election for 20 September, just months into his party Syriza's rule, according to Greek media reports.

It had been widely expected that a confidence vote would be called, but this is now thought to have been abandoned in favour of taking the country to the polls once again, according to state broadcaster ERT.

It has been suggested Tsipiras is considering the move as a way of quelling a rebellion from the left-wing faction within Syriza.

Shares in the Athens Stock Exchange were down nearly three per cent to 655.30 points by mid-afternoon. Financial stocks were particularly hit hard: Alpha Bank slumped 14 per cent, while Attica Bank slipped 11 per cent and Piraeus Bank shed 10 per cent.

Greece received €13bn in financial aid today, most of which will be used to pay down debt. A further €10bn was made available via European Stability Mechanism (ESM) notes to recapitalise Greece's banking system.

The disbursement was the first tranche of the new, three-year bailout deal planned to reach €86bn. Greece can only access the rest of the funds if it implements unpopular reforms such as changes to its health, welfare, pensions as well as its taxation systems.

Tsipras had been forced to perform a political U-turn in order to secure the bailout deal. He accepted terms that had previously been refused in a national referendum. Consequently a significant number of his party's lawmakers voting against the deal in parliament last Friday.