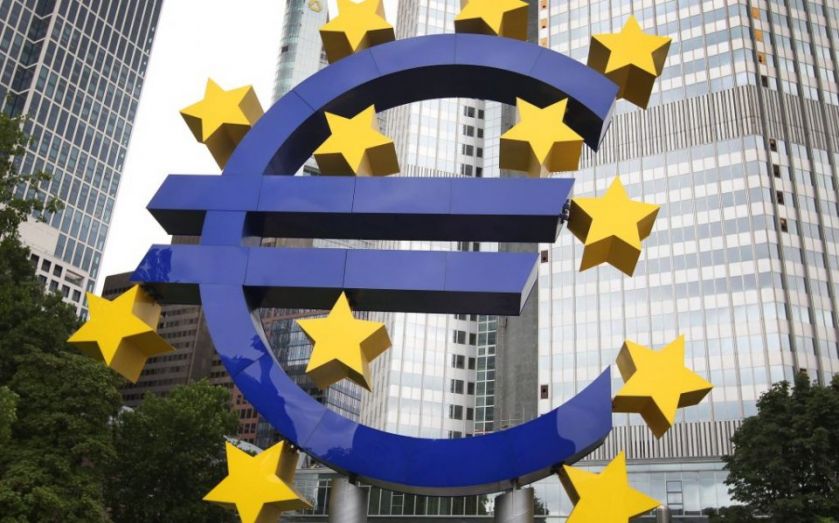 This evening, the head of the European Stability Mechanism (ESM) signed a contract for Greece's third bailout agreement, meaning a further €86bn (£61bn) of financial assistance will be released to the struggling economy over the next three years.

The board of governors approved the loan following a majority yes vote from the German parliament earlier in the day – each Eurozone member state had to back the move for it to go ahead.
The release of funds will come as a huge relief to Athens, which would have missed tomorrow's deadline for a €3.2bn repayment to the ECB without it.

But the funds are not all being released at once, and the full deal depends on whether Greece is able to meet strict conditions. Here are the key points of the agreement:

There will be an initial release of €26bn

The first part of the loan will be released tomorrow. Of this initial €26bn, €13bn will be available for use by the Greek government straight away, followed by a further €3bn in November. €10bn will be used as a buffer for banks.
Greece is expected to use the funds it has access to for debt service, budget refinancing and arrears clearance.

Under the conditions of the bailout, this is what Greece must work on

The loan is being given to Greece under the condition that it focuses on these areas of economic improvement: restoring fiscal sustainability, safeguarding financial stability, enhancing growth, and encouraging competitiveness and investment.

They're still waiting for the IMF to say yes

The IMF, one of Greece's biggest international creditors for its previous loans, has not yet signed up to the deal. This has created some rifts among Eurozone ministers, with members of the German cabinet insisting that the IMF must take part for the deal to go ahead.
Christine Lagarde, head of the body, has been clear that more of a commitment to debt relief is required for it to offer its support.
But Eurozone leaders have indicated their willingness to meet the IMF's demands, including German chancellor Agnela Merkel in a televised interview earlier this week.
Debt relief measures, such as giving Greece longer grace and repayment periods, will be considered  in the first review of the programme later in the year.