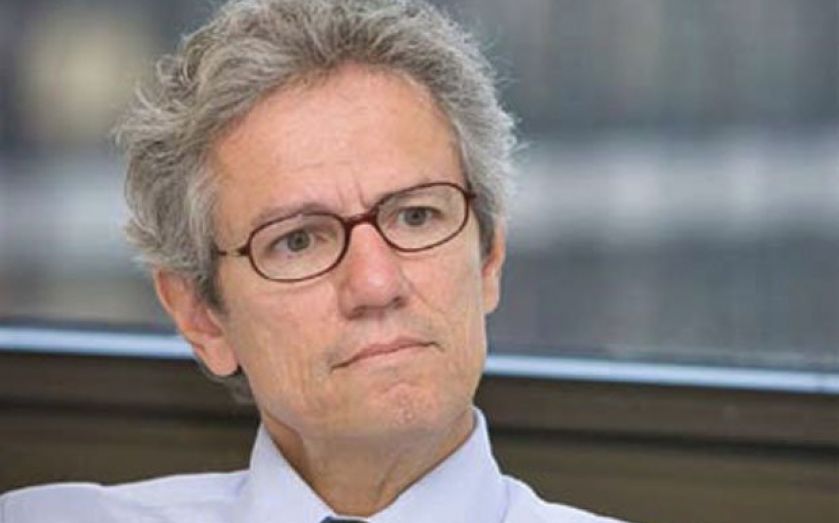 GREECE is facing a €10.9bn (£9.5bn) hole in its government finances, the International Monetary Fund (IMF) said yesterday as it called on Europe to cough up more cash to prop up the struggling state.

The IMF also came under pressure from its Latin American members to take an even harder line.

Paulo Nogueira Batista – a Brazilian IMF director who represents 10 small nations in central America, south America and the Caribbean – said that they refused to back the IMF’s latest bailout contribution.

The IMF has committed €28.4bn to Greece’s bailout funds so far, with some member states annoyed that funds are being directed at relatively wealthy continents such as Europe. And its latest calculations show a €4.4bn hole in Greece’s finances for 2014, and €6.5bn for 2015. If debt worries hit investor morale, then “European partners should consider providing relief that would entail a faster reduction in debt than currently programmed,” it said.