Greece falls back into recession despite GDP beating expectations 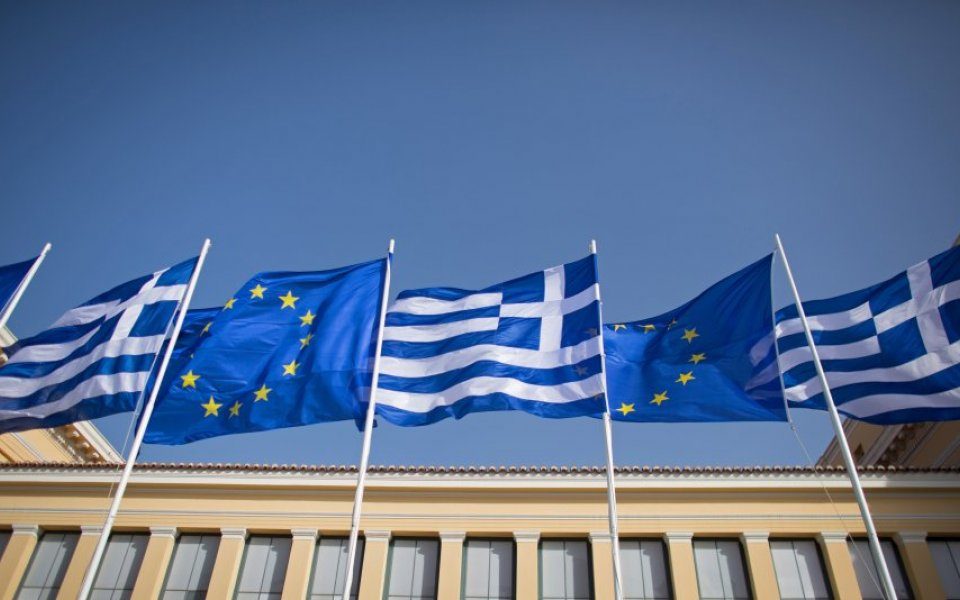 The Greek economy has skidded back into a recession – but it’s still beating expectations.

Greece’s GDP shrank by 0.6 per cent in the fourth quarter of 2015, marking its second consecutive quarter of contraction. Year on year the economy has shrunk by 1.9 per cent, according to a flash estimate from the Hellenic Statistical Authority (ELSTAT).

Even so, the country is outperforming economists' forecasts of a 0.8 per cent quarterly drop.

The pace of contraction is also slowing, against the 0.9 per cent it shrank by in the third quarter.

Earlier in 2015, the debt-ridden country left analysts flabbergasted when its GDP smashed through all expectations with an 0.8 per cent surprise growth in the second quarter.

The country’s banks finished raising funds in November to fill a €14.4bn hole uncovered by the European Central Bank’s stress test. Far from boosting investors confidence, however, Greek bank stocks have plunged 87 per cent in the months since.

Losses sparked by fresh uncertainty over the country's bailout deal sent Piraeus Bank, the National Bank of Greece and Alphabank falling to their lowest level since 1990 earlier this week.

Greece's "troika" of creditors – the European Commission, the European Central Bank and the International Monetary Fund – are preparing to finish a crucial first assessment of its compliance with bailout terms this month to unlock new financial aid.