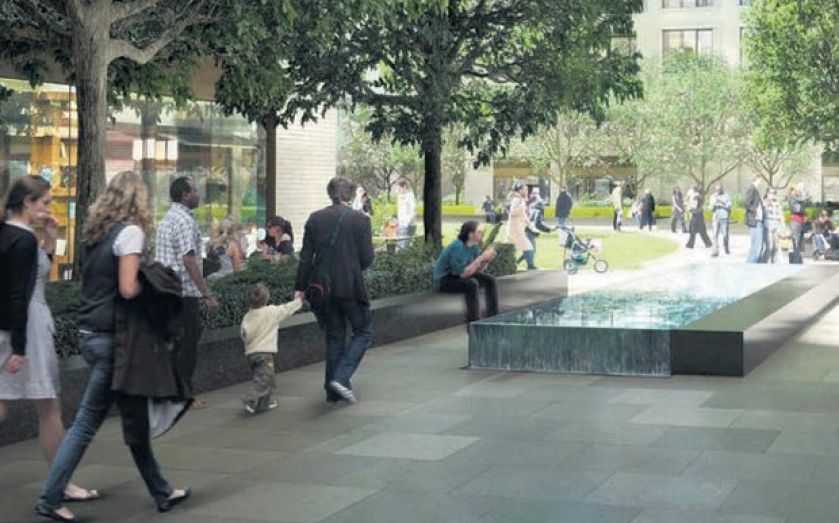 GREAT PORTLAND Estates has won planning approval to go ahead with redevelopment of the Royal Mail’s old sorting office in what is expected to be one of the company’s largest and most profitable developments to date.

Westminster Council approved plans on Tuesday night to redevelop the 2.3 acre site off Oxford Street and build 42,000 square feet of shops, 217,000 sq ft of offices and 155,000 sq ft of homes as well as a new public square.

The West End-focused developer bought Rathbone Place two years ago for £120m and leased it back to the Royal Mail until August this year.

The deal was seen as a major coup for Great Portland. The site development is expected to be worth more than £500m on completion, with JP Morgan Cazenove analysts yesterday estimating the company would book a £98m profit.

However this has sparked further concerns that the Royal Mail’s London property portfolio may be worth much more than the official estimates. Royal Mail’s prospectus listed the total value of its freehold properties at £787m, however Labour believe that some sites such as Mountpleasant near King’s Cross could be worth substantially more than currently estimated.

Shadow business secretary Chuka Umunna said earlier this month that he expects the newly privatised Royal Mail to sell many of these assets, which will result in a windfall for investors but not the company’s pension fund.

“Following the government’s fire sale of Royal Mail, in coming years we could see many more delivery offices sold off for property development,” he said yesterday.

“There is nothing to stop Royal Mail selling off more of the delivery offices which consumers and small businesses rely on across London. Currently these tend to be in central, accessible locations but Royal Mail could relocate them out of town, meaning consumers have to travel further to pick up their parcels,” he added.