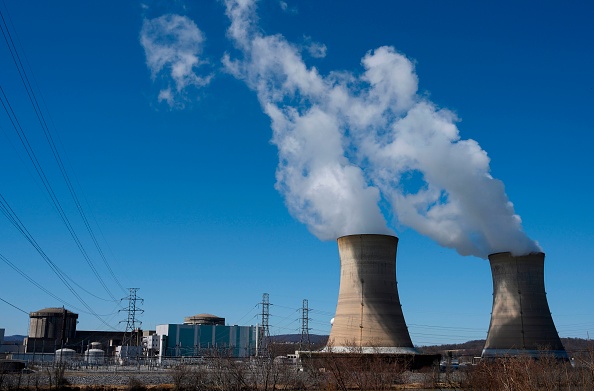 The body has pumped £2.5bn into fossil fuel projects around the world. While fossil fuels makes up 96 per cent of all energy investment by UKEF.

“The government claims that the UK is a world leader on tackling climate change, but behind the scenes the UK’s export finance schemes are handing out billions of pounds of taxpayers money to develop fossil fuel projects in poorer countries,” she said.

“This is unacceptable,” she added.

A spokesperson for UKEF said the body is considering its response to the report.

“The UK Government fully recognises the importance of tackling climate change and the need for a mix of energy sources and technologies as the world transitions to a low carbon economy.”

UKEF invests in projects around the world to help British exporters. It provided £2.5bn to nearly 200 companies in 75 markets last year.

The premium it charges on the funding has generated £500m over the last five years.

The Committee on Climate Change, the government’s advisers, has recommended Britain adopt a target of net zero emissions by 2050.