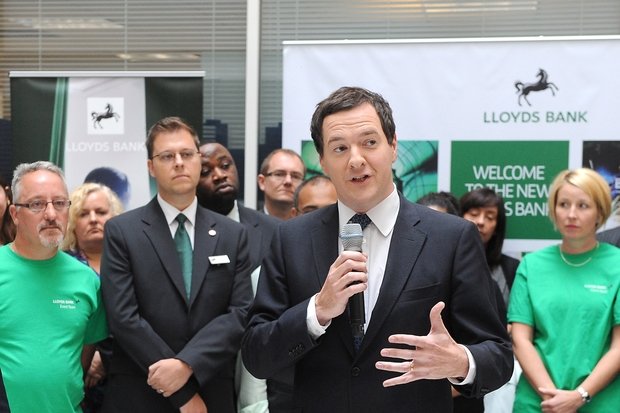 2014 could see the government complete the privatisation of Lloyds Banking Group, selling its remaining 33 per cent stake in the lender, the Telegraph has reported, citing unnamed sources.

The newspaper said that the entire government holding, worth £18.4bn, could be sold off within the next 12 months, through both institutional sales and an offering to the public.

In September, the first sale of Lloyds shares since its £20bn bailout in 2008 raised £3.2bn. The six per cent stake was sold off to institutional investors.

The deal's success is fuelling speculation that chancellor George Osborne might decide to make a further offering.

"Post-results is when a further institutional offering would make most sense. After that, the thinking is an autumn sale, combining an institutional and a retail segment, is a realistic prospect," said a Telegraph source.

The bank will release its full-year financial results on 13 February.