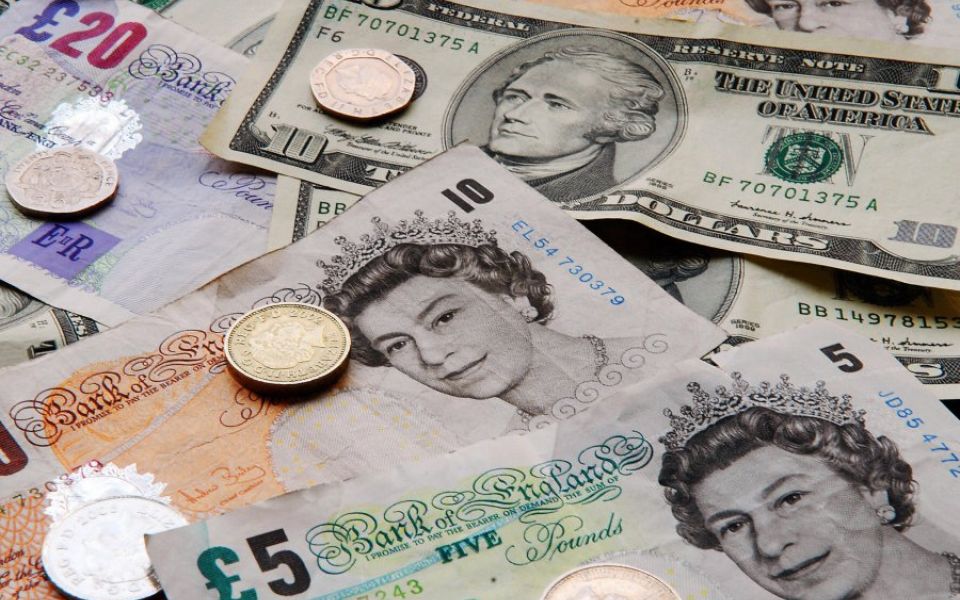 Public sector borrowing has fallen to its lowest point since 2002 for the financial year to date at £17.8bn, £7.8bn less than the same time last year.

However, August borrowing of £6.8bn came in at double economists' expectations, and was £2.4bn higher than the same month last year, figures from the Office for National Statistics (ONS) showed.

Economists had expected borrowing of just £3.4bn for the month.

The higher-than-expected figure is largely down to only a slight 1.6 per cent increase in tax receipts to £55.6bn, while total expenditure rose 6.9 per cent to £60.4bn.

​The ONS said that of the £17.8bn borrowed by the public sector, £6.2bn went on "day-to-day" activities while the rest went on capital spending on projects such as infrastructure.

The ONS said its forecast remains for borrowing to come in at £34bn for the full year.

Howard Archer, chief economic advisor at accountants EY, said: "The run of large borrowing undershoots in previous months had seemed unlikely to be sustained given that they relied heavily upon lower spending, a large chunk of which was due to timing effects.

"The August data saw these effects start to unwind, with contributions to the EU up sharply on last August, and public sector net investment also coming in higher than last year. Annual growth in current receipts slowed a little in August and is now bang in line with the OBR’s full-year forecast of 3.9 per cent."