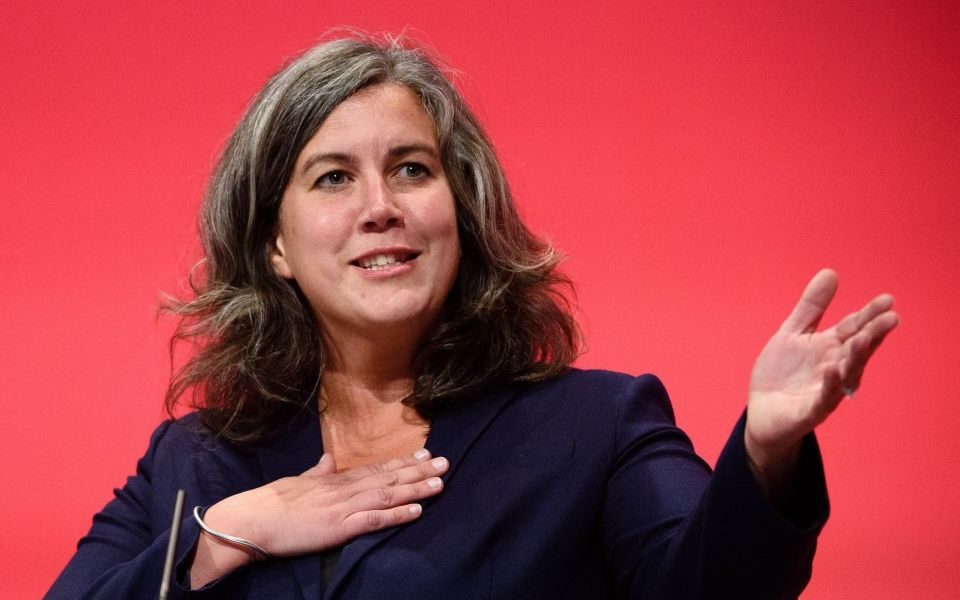 Users of the troubled Gospel Oak to Barking route will receive a month's worth of free travel after suffering sustained periods of disruption from the delayed introduction of new trains on the line.

Software issues with manufacturer Bombardier have meant that a new fleet of Class 710 trains, which were due to be introduced last Spring, have been repeatedly delayed. After the first delay users were told they could expect the trains in the summer and then last November, which did not happen.

Earlier this month Transport for London (TfL) admitted it could not provide a firm date for when the trains would come into service.

Now Bombardier board chairman Pierre Beaudoin has accepted a request from London mayor Sadiq Khan to grant commuters a free month of travel as compensation for the disruption.

Read more: TfL and Network Rail urged to stop 'passing the buck' over failures on Gospel Oak to Barking line

As a result of the ongoing delays Transport for London (TfL) extended the lease on the line's diesel trains to fill in the gaps. However, one of the trains is being moved out of London, and the remaining trains will also be taken off the tracks during March.

In a recent letter to Beaudoin, deputy mayor for transport Heidi Alexander accused the manufacturer of using London as a "testbed" for new software that was "routinely failing".

"When the mayor spoke with your CEO in November, he was assured that we would see the first of the new trains in service during December," she said. "This promise has been broken. The delay is totally unacceptable and it is causing a real impact on the lives of London’s transport users."

She continued: "Whilst I recognise that there are many people working hard to deliver these new trains, it does seem as if London is being used as a testbed for train software experiments that are routinely failing. This can’t be allowed to continue."

She said that as a result of the delayed roll-out TfL was having to make contingency arrangements to prevent there being no service on the line.

A spokesperson for Bombardier said:

A Bombardier Spokesperson said: "We understand passengers’ frustration with the delay in the introduction of our new electric trains. We are completing the last few crucial software tests on the new British-built trains, to first enable driver training to commence and then, shortly after, passenger service on the Gospel Oak to Barking line.

"In the interim our service teams are working closely with TfL and with Arriva to deliver an enhanced maintenance programme for the existing fleet of diesel trains, and in modifying another Bombardier-built fleet of high capacity electric trains to enable them to also operate on the line. Combined these measures will ensure maximum reliability during this interim period. We have also agreed with the mayor that we will fund one month’s free travel for passengers on the Gospel Oak to Barking route once the new trains have successfully entered service.’"