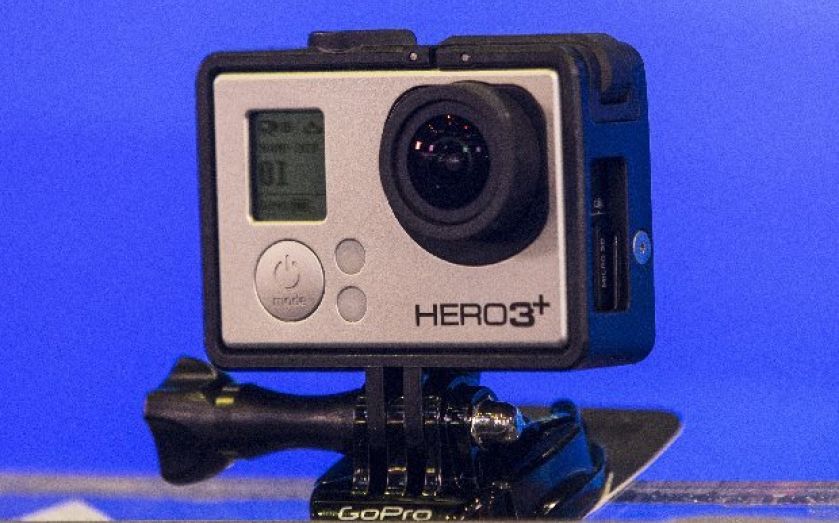 GoPro is to start manufacturing consumer drones, according to a report in the Wall Street Journal.

The American company, which is already a market leader in personal cameras, markets its product as being able to take pictures in extreme situations. In many ways therefore the sky is the obvious next target for GoPro, especially as other manufacturers of consumer drones build their machines to carry GoPro cameras anyway.

GoPro will be helped by its strong reputation as a hardware manufacturer in tune with action and extreme sports, but the main question will be whether it manages to produce a quality product straight off the mark.

Competitors DJI and Parrot were unable to master the consumer drone from the off and have had multiple attempts. Other drone builders are probably afraid – GoPro is a household name and may instantly grab a significant market share. 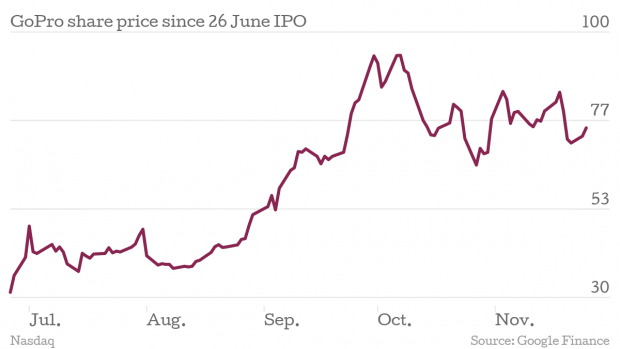