Google to extend working from home until mid-2021 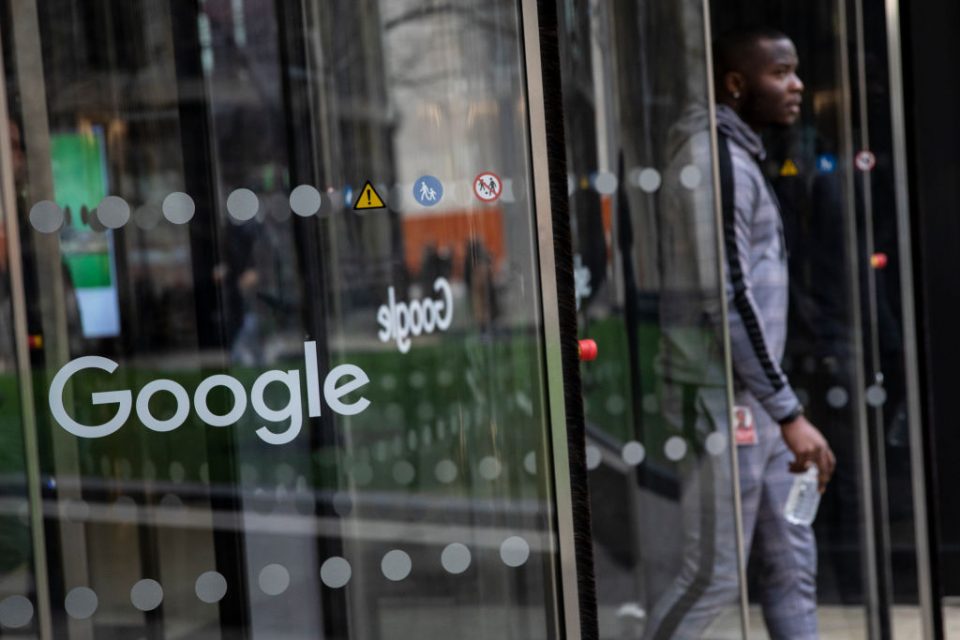 Google has said it will be extending its offer that all staff who can work from home can continue to do so until the end of June 2021.

The search giant had said in May it would begin reopening more offices globally as early as last month, but most Google employees would likely continue to work from home until the end of 2020.

Chief executive Sundar Pichai is reported to have made the decision himself last week after debate among an internal group of top executives that he chairs, according to the Wall Street Journal.

Several other tech companies have also allowed most of their employees to work from home until the end of 2020 as a precautionary measure during the coronavirus pandemic.

Others have gone a step further, with Twitter proposing remote work for some of its employees indefinitely.

Google, alongside fellow tech giants Facebook, Apple and Amazon, will report its earnings for the three months to the end of June on Thursday.

Pichai will also be making an appearance alongside the chief executives of the other three companies at a congressional hearing on Wednesday.

US politicians are expected to question the tech giants’ executives on whether they actively work to harm and eliminate smaller rivals, while not always making the best choices for their customers.

The hearing was originally scheduled for today, however it was postponed to allow officials to attend the memorial service for US representative John Lewis.

Google is separately facing an investigation in Australia, where regulators have accused the firm of misleading customers to gain access to their data for the benefit of its advertising business.

The Australian Competition and Consumer Commission has alleged Google failed to gain explicit consent to collect data from users of its browser in 2016.