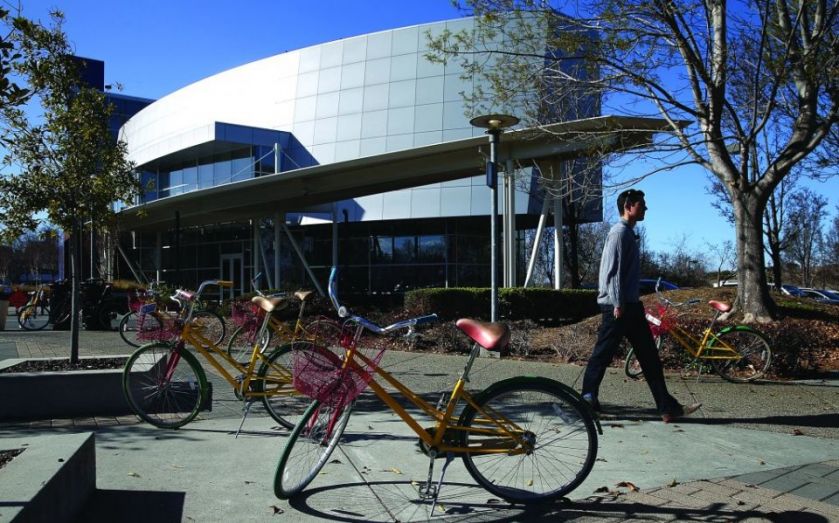 Rules, detailed by the government yesterday, aimed at clamping down on tax avoidance by tech giants including Google and Apple, could force US multinationals to start winding down “artificial arrangements” used to divert profits abroad.

“What they’re trying to do is say ‘if you have a UK presence and if you are making UK sales, then we want the sales profits taxed in full in the UK’. Even though at the moment some of these companies are recording a large part of these profits overseas,” Deloitte’s head of tax policy Bill Dodwell told City A.M.
The Diverted Profits Tax, dubbed the Google Tax, will apply a 25 per cent tax from 1 April 2015 to companies that use conduit-type structures, such as the “double-Irish” used by Google.
“Some of the largest companies in the world, including those in the tech sector, use elaborate structures to avoid paying taxes,” said chancellor George Osborne last Wednesday in the Autumn Statement, pointing the finger firmly at the tech sector.
Google denies having a taxable presence in its main business in Britain and reports its annual UK revenue – more than $5bn (£3.2bn) – in Ireland. It then pays most of this to a Bermudan affiliate as a fee for using Google intellectual property.
“HM Revenue and Customs wants people to wind down these structures and simply report their profits under the normal 20 per cent corporation tax,” said Dodwell, adding he expects the Google Tax to disappear “within a few years” as companies abandon such arrangements.
Meanwhile the new tax has been criticised for not going far enough to define the structures which are being targeted and for leaving too much up to the discretion of HMRC.
“It will be disappointing for taxpayers that in most cases the application of the tax comes down to a reasonable assumption by the UK Revenue that a transaction or activity was undertaken to divert profit from the UK,” said Ben Jones, partner and tax expert at law firm Eversheds.