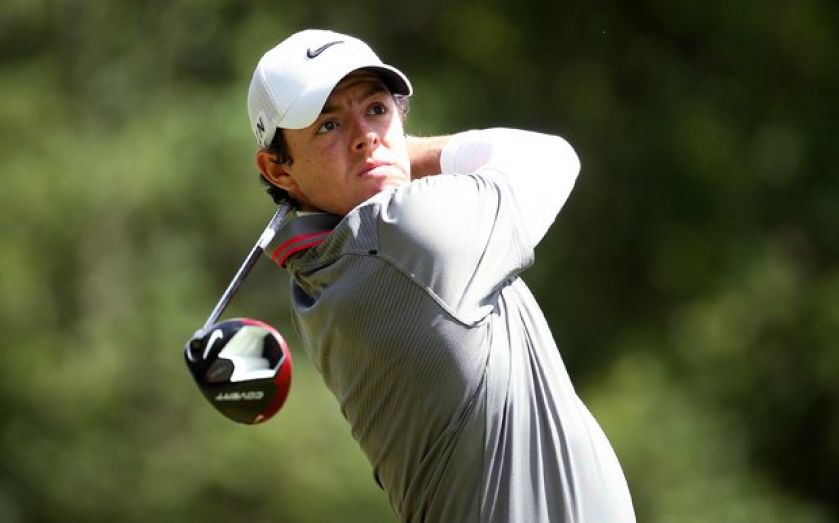 RORY McIlroy is a former world No1, a mega star, so it should never be a surprise to see him win. The shock element was that he did so from seven shots behind Thomas Bjorn going into the final round at Wentworth.

Thomas struggled on the front nines in his second and third rounds of the European Tour’s flagship event, the PGA Championship.

The Dane said himself he was worried about his form going into the event and thinking about taking time off. So he’s obviously still not sure his game is great, even after an opening round of 62.

He started well in the final round, one under after four, but he bogeyed the fifth, tripled the sixth and there was no way back.

Shane Lowry swung well to take second place and Luke Donald wasn’t quite at his best, eventually tieing with Bjorn.

But all the credit must go to Rory. That’s his solace, the golf course, where he can leave all the other things in his life to one side and do what he does best.

Then to watch Adam Scott win at Colonial completed a great day for the golfing family.

He got to No1 in the world last Sunday and needed to finish in the top-16 and keep an eye on how Henrik Stenson was doing to cement that position. But to do it with a win, holding his nerve to beat Jason Duffner in a play-off, shows what a true No1 he is.

FRESH AIR
Monty’s finally got a Major. It was a great win for Colin at the US Senior PGA and to do it shooting 65 in the last round I’m delighted for him.

Charley Hull continues to be a breath of fresh air. The 18-year-old just gets better and better and was tied for third at the LPGA Classic, finishing two shots behind Jessica Korda who shot seven under in her final round. Hull is just fantastic to watch at the moment and will be for plenty of years to come yet.