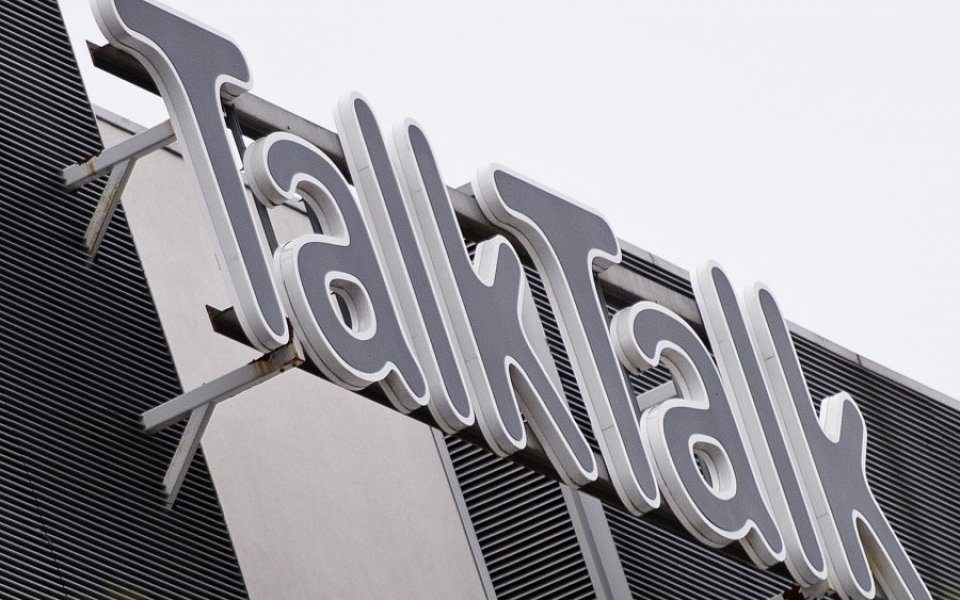 A broadband network backed by Goldman Sachs is in discussions to buy a Fibrenation, a venture established by Talk Talk.

Cityfibre is among a small group of bidders in the running to take over the company, Sky News reported.

Around three parties, including other infrastructure funds, are still in negotiations with Talk Talk and advisers at Lazard over the sale.

Cityfibre has proposed to acquire 100 per cent of the rival venture, the broadcaster reported. Talk Talk, a FTSE 250 telecoms firm, would receive a cash payment and agree to sign up as a customer.

Fibrenation plans to build fibre connections to 3m homes across the UK as part of the race to deliver ultra-fast broadband to homes and businesses.

The venture was launched in February last year, with Talk Talk planning to fund 20 per cent of the project.

Infracapital, a fund backed by Prudential, was set to provide most of the capital however talks failed due to a dispute over Talk Talk’s full-fibre network in York.

Cityfibre, which is planning to connect 5m homes by 2025, has signed a deal with Vodafone to be its first ISP customer.