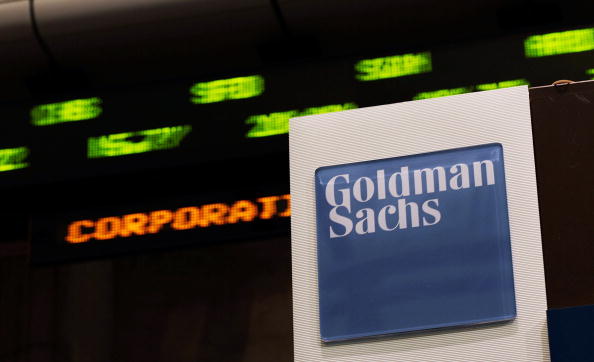 The Goldman-Sachs backed lender Neyber has finalised its sale to rival Salary Finance.

The deal came after weeks of talks after BDO was appointed as an administrator.

The takeover by Salary Finance creates a workplace lender with more than 500 corporate clients, including BT, the NHS and Virgin Active. Among the combined client base will be 15 FTSE-100 companies.

Goldman Sachs backed Neyber via one of its private capital funds in 2017. The investment included a small amount of equity and £100m of debt drawn down by the Neyber vehicles that issue loans to consumers.

Existing investors Blenheim Chalcot and Legal & General continue to invest in and support the business.

Asesh Sarkar, co-founder and global chief executive of Salary Finance, said: ““We are delighted to welcome the Neyber team and clients to the Salary Finance community, and thank the Neyber founders Martin Ijaha and Monica Kalia for building such a strong team and helping to create a category that hundreds of employers credit with helping the lives of their staff.”

“Salary Finance addresses a social problem, and market failure, where 40 per cent of UK employees have no savings, and over six million employees have been refused a high street loan, leaving them little option but to take high interest debt.”