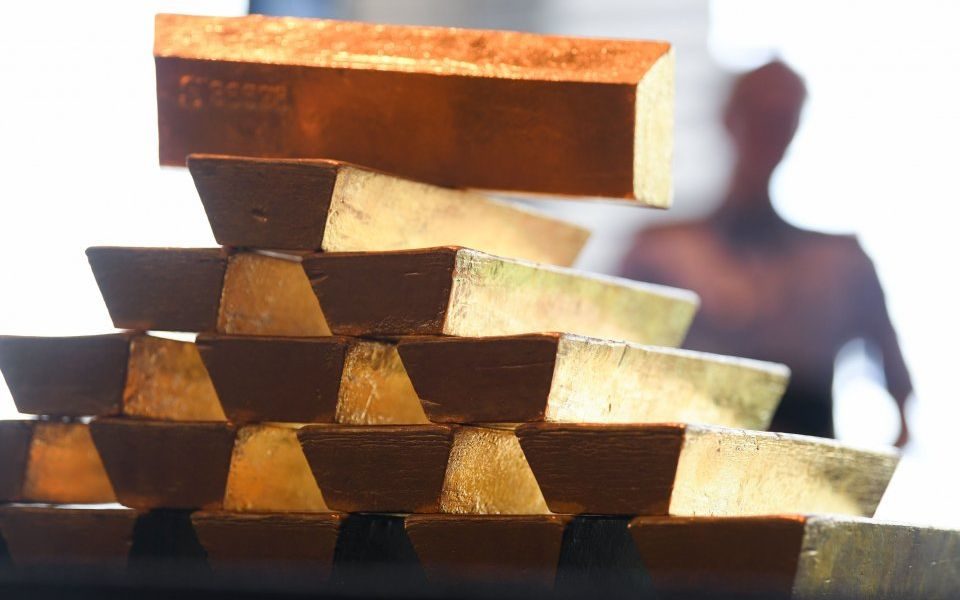 The world’s central banks bought more gold last year than at any point in nearly half a century as emerging countries looked for somewhere to shelter against international tension.

Buying rose 74 per cent, making 2018 the second highest year on record just below 1971 when the US abandoned the gold standard.

“As global tensions built up during 2018 we saw more and more central banks adding to their gold reserves, in total they bought more than 651 tonnes,” said Louise Street from the World Gold Council.

The growth was largely driven by buying from bankers in Russia, Turkey and Kazakhstan, and increases central bank holdings to 34,000 tonnes.

However, the three biggest buyers lost ground to other banks, reducing their share of global demand to 58 per cent from 94 in 2017, driven in part by Poland and Hungary.

It marks the biggest increase in demand from the banks since 1971 when President Nixon ripped up the internal world order, dissolving Bretton Woods, by ending the US dollar’s convertibility into gold.

“I don’t see any of the risks that investors and central banks are worried about fading anytime soon and I expect gold to remain an attractive hedge in 2019,” said Alistair Hewitt, the World Gold Council’s head of market intelligence.

Interestingly, while demand for gold jewellery grew in the US, China and Russia and dropped sharply in the Middle East, Indian demand only fell mildly as there were fewer lucky days to get married last year.