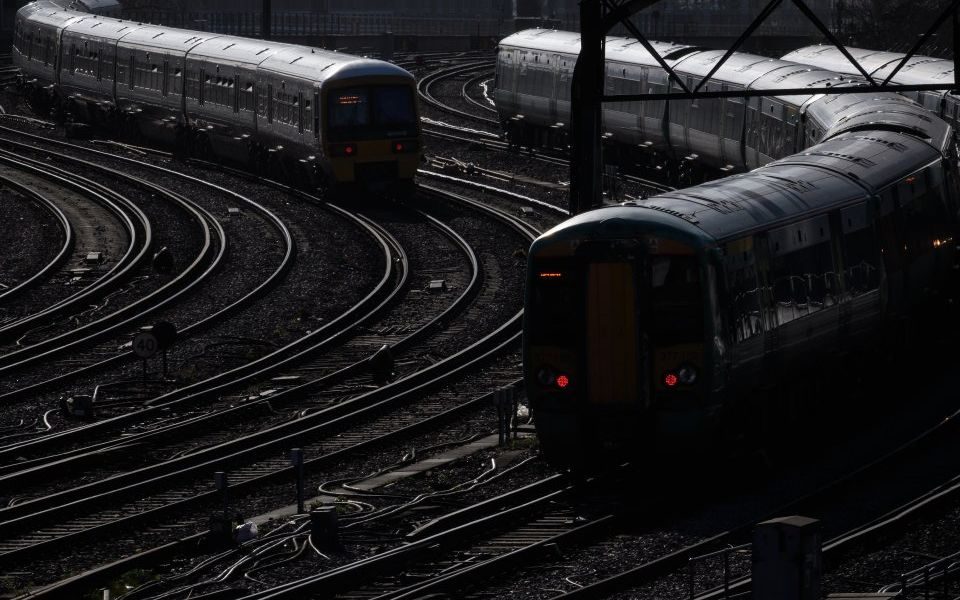 Brian has been operating as the group’s interim CFO since December 2018, having previously worked as finance and contracts director at Southeastern, one the group’s franchises.

Go-Ahead chief executive David Brown said: “I am delighted that Elodie can build on the impact she has already made to the business in the past six months.  Her continuing support of the group’s strategy and her wealth of experience in rail will contribute considerably to our future success.  Her appointment is testament to her leadership skills and evidence of the strength of talent that we have within Go-Ahead.”

Brian added: “The business has an ambitious growth strategy and I am excited to be working with David to deliver it.  I am looking forward to building on Go-Ahead’s reputation for being a responsible business and for transparent financial reporting.”

Tomorrow Go-Ahead will release a trading update for the period from 30 December 2018 to 5 June 2019.

In February, Go-Ahead profits dropped by more than 50 per cent in the second half of last year due to the scrapping of its London Midland franchise and poor financial performance for Govia Thameslink Railway (GTR).

However, although rail operating profit fell from £40.3m to £17.6m in the six months ending 29 December 2018, this was ahead of expectations, prompting Go Ahead to raise its full-year guidance.