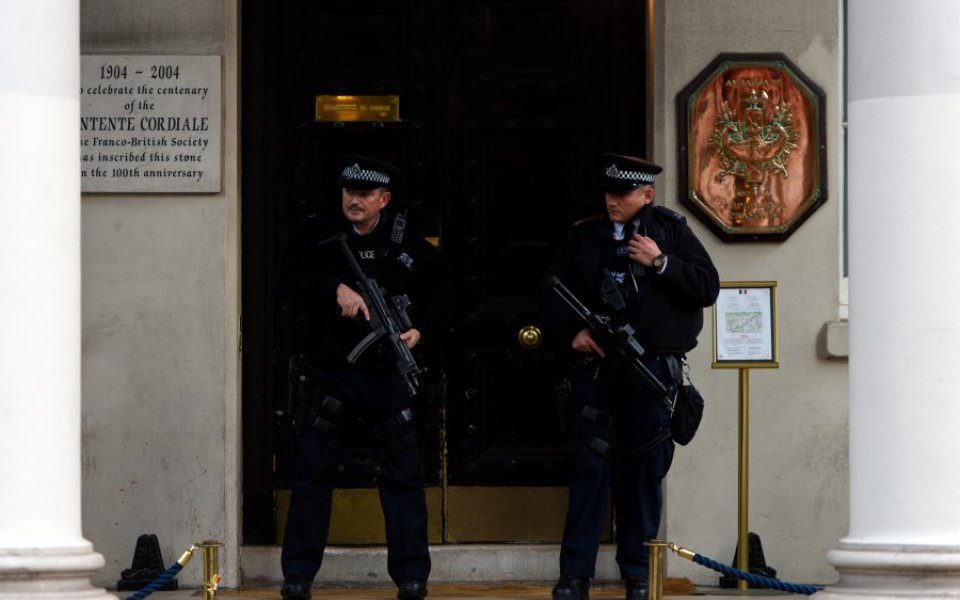 The world is counting the cost of terrorism more than ever before in terms of both its economic impact and lives lost, new research reveals, as Europe continues to reel from France’s worst ever peace-time attack.

The economic impact of terrorism across the globe reached $52.9bn (£34.8bn) in 2014, rocketing 60 per cent on the previous year and increasing ten-fold since the start of the century, the latest Global Terrorism Index shows. The figure is the highest since at least 2001, when it was calculated at $51.5bn following the 9/11 attack on the World Trade Centre in New York.

The number of deaths caused by terrorist attacks also hit an all-time high of 32,658, a record rise of 80 per cent on 2013 and a nine-fold increase since 2000. Islamic State (IS), which has claimed responsibility for the attacks in Paris, alongside IS-aligned Boko Haram were responsible for the largest number of fatalities, claiming 51 per cent of all terrorism related deaths last year.

The figures, compiled by the Institute for Economics and Peace, takes into account direct and indirect costs from loss of life, property destruction and ransom payments, in addition to costs such as increased security and higher insurance premiums.

The countries most affected by terrorism – Iraq, Afghanistan and Nigeria, Pakistan and Syria, where more than three quarters of deaths and more than half of all attacks took place – bear the biggest brunt of the costs with terrorism impacting economic growth and foreign investment.

However, the figures reveal the UK experienced a greater number of terrorist incidents than any other EU member state in 2014, ranking 28th in the world of the 162 countries listed, followed by Greece and France.

The findings come as the government steps up security measures across the country in the wake of the suicide attacks in the heart of Paris last week.

Seven terrorist plots have been thwarted in the last six months, Prime Minister David Cameron said as he revealed plans to recruit 2,000 more spies. The Metropolitan Police’s counter terrorism commander Richard Walton has said the Met was involved in more than 600 ongoing counter-terror operations along with the security services and was making one arrest each day on average.

The cost of counter-terrorism programs in the UK has been calculated at a $40 per capita, while the losses from terrorism were put at 15 cents. This compares to an $888 loss from interpersonal violence and $231 of spending to contain it per capita.

The cost of terrorism is still 32 times smaller than for violent crime and homicide, but “the significant expense on counter-terrorism underscores the impact that the fear of terrorism has on the general population,” the report said.

Explore the map below by clicking or tapping on each point marking how each country is affected by terrorism.