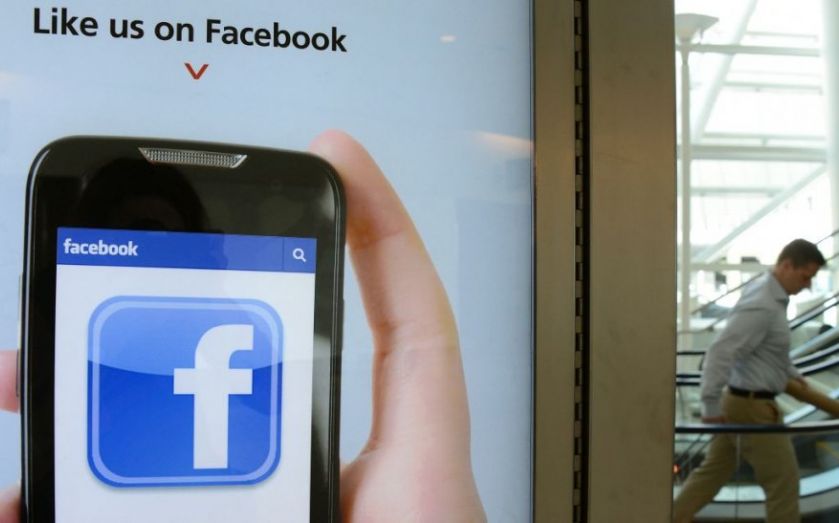 Facebook was the biggest beneficiary, drawing approximately 75 per cent of global social network ad spend, while Twitter accounted for just eight per cent.

Overall, the social network market continues to show strong growth across all regions as the major social network platforms drive usage and engagement via improved integration of digital media content.

While Facebook currently dominates the global social network market, its absence in China allows social networks such as QZone and Tencent Weibo to gain traction in the rapidly expanding Chinese digital advertising market.

The UK is the second largest market for social media ad spend in the world behind the US, accounting for 8.2 per cent of global ad spend in 2014. China came third despite the fact its 496m social media users, on local networks such as QZone and Tencent Weibo accounts for around 25 per cent of the world's total.