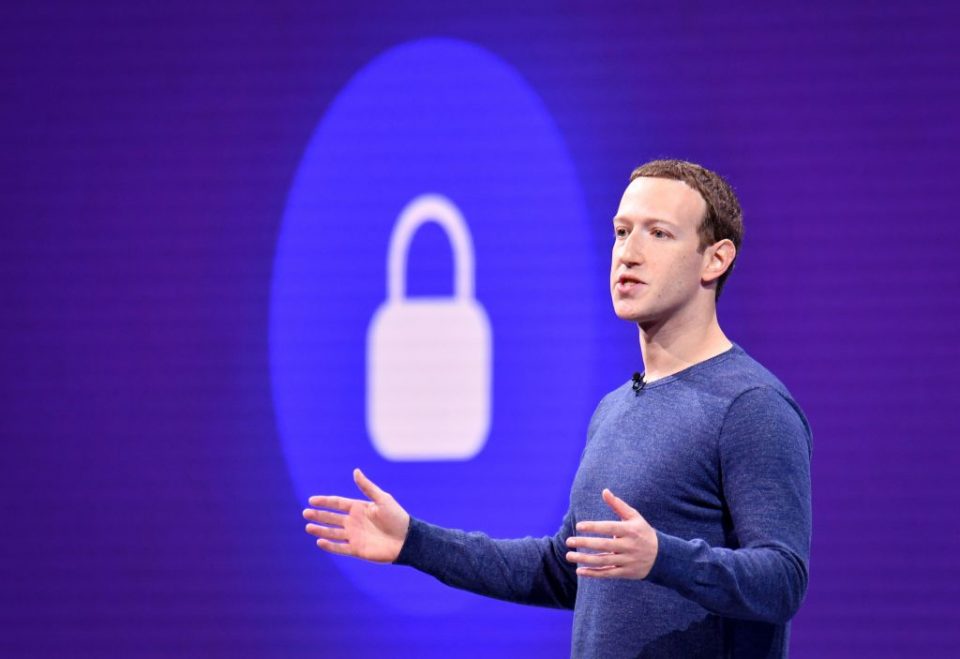 Facebook will be grilled by global central banks over its proposed Libra digital currency project as the social media giant faces increasing European opposition to its plans.

Libra representatives will head to Basel, Switzerland tomorrow to face representatives of 26 central banks including the Bank of England and the Federal Reserve, according to the Financial Times.

The meeting has been organised by the Bank for International Settlements (BIS), a global body for financial cooperation, and is titled: “Conference on global stablecoins”.

It will be chaired by European Central Bank board member Benoit Coeure, who on Friday warned that European Regulators will set a high bar for approvals for virtual currency projects such as Libra.

Mark Zuckerberg’s social network proposed a new global payments system and currency linked to its 2.4bn-member social network in June. It has since sparked a backlash from regulators around the world.

On Friday, the French and German governments said in a joint statement that “no private entity can claim monetary power, which is inherent to the sovereignty of nations”.

French finance minister Bruno Le Maire said Libra should not be allowed in Europe while fears persisted about financial risks and sovereignty.

In July, BoE governor Mark Carney said Libra had to be “rock solid from the start”. He said: “This is not learn-on-the-job stuff.”

Yet there has been some acknowledgement that Libra, which would be produced by a consortium made up of Facebook and other firms such as Paypal, is seeking to make cross-border transactions, such as sending money to family, easier and cheaper.

On Friday, Coeure called Libra a “wake-up call” and said the ECB was working on its own public digital currency.