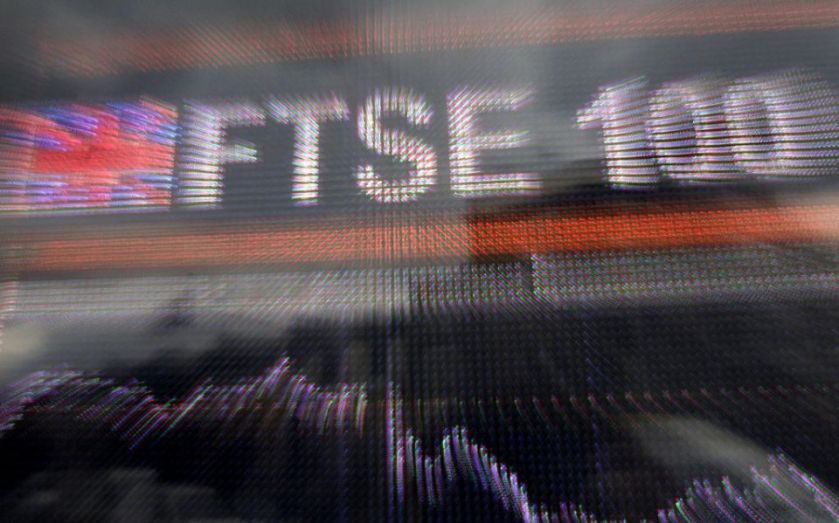 The commodity price rout and concerns over a slowdown in the Chinese economy have helped send Glencore shares around 70 per cent lower this year – making it the worst performer on Britain's FTSE 100.

And shares in the embattled commodities miner and trader continued their downwards trajectory today, after a particularly bearish note from analysts over at Investec.

But Glencore has a plan to help it weather a bout of low commodity prices – it's trying to slash its debt by $10bn, including a $2.5bn capital raising. Glencore also said it planned to make $2bn from asset sales.

So far investors are yet to be fully convinced – here's everything that's moved the stock recently.