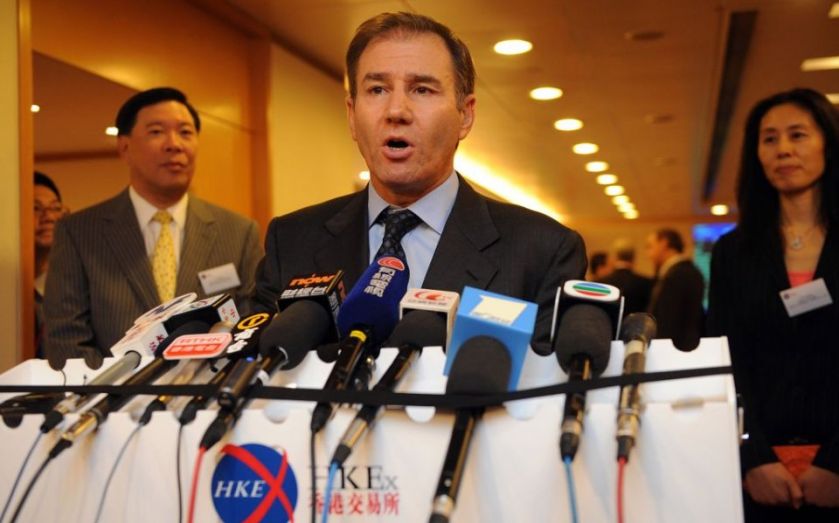 After more than £2bn was wiped off Glencore today, the company is facing a race against time, as investors signalled mounting concern over the size of its debts.

"The management have outlined a plan that ensures they can survive and protect their credit rating until this time next year," Marc Elliot, an analyst at Investec, told City A.M.

He said that the crux was whether the company will have to refinance its bonds, and while he thinks Glencore will be able to this, it will become harder if copper prices continue to fall.

Shares in Glencore ended the day at a new record low, down 29.4 per cent to 68.62p per share in London. The fallout also sent shockwaves through the mining sector, with Anglo American shares ending the day 10 per cent lower.

Analysts added that Glencore isn't necessarily a takeover target, however a management buyout could be on the cards at some point in the future. The company's record-breaking flotation in 2011 turned its owners into millionaires and billionaires.

"The fact it's heavily indebted and has spent a huge amount of cash trying to service those debts alone does mean it's not necessarily an obvious takeover target at the moment, especially if copper prices continue to decline," Kelly said.

"Longer-term if things don't improve at some point [Glencore's management] could take it private," Elliot said.