Giving to a charity at Christmas is great, but we should think of helping others all year round 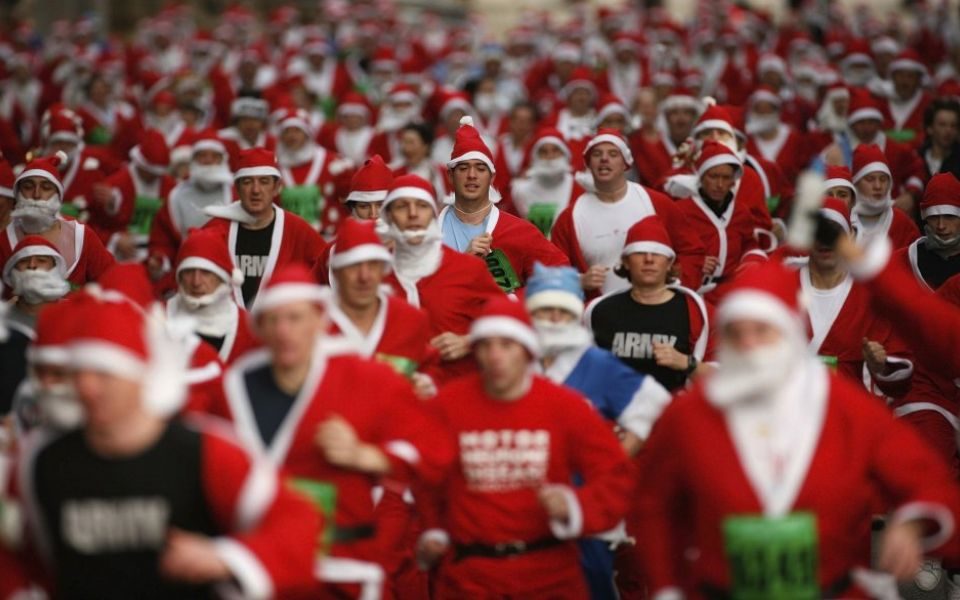 It is nearly Christmas, and it is well known that the theme of the season is the giving of gifts and thinking of others. As a result, it is also a popular time of year for people to give to charity.

In fact, data from the Charities Aid Foundation shows that November and December are the peak months for charitable donations.

Around 10 years ago, I helped to set up the Quintessentially Foundation. Since then, we have raised more than £13m for a variety of charities. Our aim is to improve the education, health, and welfare of disadvantaged people and communities across the UK.

Over the last decade, I have seen a continued rise in charitable giving. In 2017, donations to charity in the UK increased to £10.3bn, according to the Charities Aid Foundation.

We all hope to see that figure continue to rise, but for that to happen we need to see new innovative ways of donating.

For example, a company called TapSimple is planning to launch a range of contactless donation services to help charities and other not-for-profit organisations raise money more effectively during the festive months of November and December.

Meanwhile, homelessness charity StreetSmart partners with 500 restaurants across the UK to raise money by adding a voluntary £1 to the diner’s bill. This is such a great opportunity to help homeless people over Christmas.

For our part at this time of year, we hosted our annual charity Christmas concert, the Fayre of St James’s, at St James’s Church at the end of November. We brought together over 500 guests for an evening of carols, live performances by James Blunt, Alfie Boe, and Carly Paoli, and readings by Joanna Lumley, Tom Hardy, and more.

I volunteer regularly for the charity, which collects fresh, nutritious food that cannot be sold. The surplus is then delivered to charities and schools so that they can provide healthy meals and help the most vulnerable.

Each year, the UK generates 1.9m tonnes of food waste, which could have been eaten. There are two million people in the UK that cannot afford to eat regularly, and 70,000 children in London go to school hungry each day.

The charity delivers 20 tonnes of food a week, which is enough to make 7,000 meals each day. None of this would be possible without the volunteers who drive their vans, collect the surplus, and then distribute it. There should be no food waste.

We have an emotional connection to Christmas – it is a joyous time to be spent with family and loved ones, and we do feel more compassionate to those less fortunate throughout this period.

But although it is great to see increased donating during these months, I would love to see less reactive giving. I hope that in time the trend shifts, so that our society comes together to think about others all year round, and not just during the festive season.

I believe that we all have a social responsibility to help. There is so much joy in giving back and knowing that you have done something to enhance the life of others.