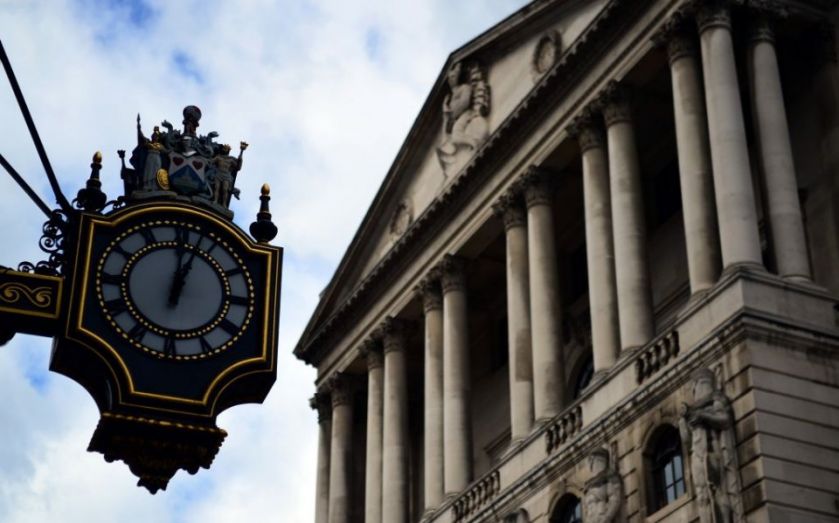 The Bank of England has "giant" and "titan" bank notes, and they're worth £1m and £100m respectively. But you can forget day dreams of a cash machine accidentally dispensing one of these any time soon.

While the high denotation bank notes aren't in circulation they're used to back the everyday value of notes issued by authorised banks in Scotland and Northern Ireland.

It's one way Threadneedle Street upholds public confidence in the value notes printed by these banks, such as the new plastic £5 notes issued by Clydesdale Bank earlier this year.

Note-worthy: We tried to destroy a new £5 note in five ways, and it survived them all

"To back their banknote issue, authorised banks may use a combination of Bank of England banknotes, UK coin and funds in an interest bearing bank account at the Bank of England," the BoE said.

And this means that, if one of the authorised banks in Scotland and Northern Ireland were to go under, then note holders would be protected as any notes the bank had issued would still retain their value.