Germany produces half of energy from solar power for first time 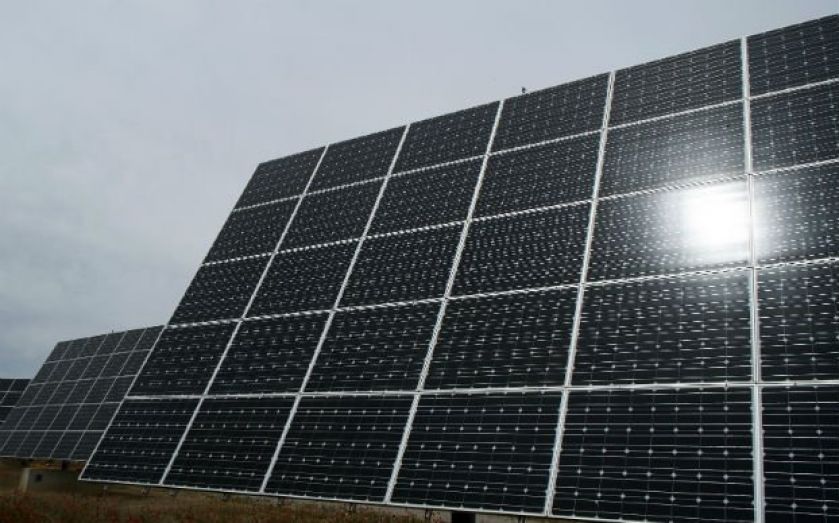 Germany is big on renewables and at the beginning of June it succeeded in producing half of its energy from solar power for the first time.

But it didn't last long. For just a single day production of solar energy hit 23.1 gigawatts, high enough to provide 50.6 per cent of energy demand.

A combination of factors such as good weather and a national holiday, when demand tends to be lower, contributed to the country achieving the milestone for the first time.

However it signals just what the country's solar infrastructure is capable of according to a renewable energies expert, and will help Germany reach the ambitious goal of producing 80 per cent of its energy from renewables by 2050.

The country is currently producing 27 per cent of its energy from renewables on average this year.Germany Trade and Invest’s Tobias Rothacher told The Local he thought this record could be broken every two to three months from now on.

Rothacher said that solar power production had increased by 34 percent in the first five months of the year compared to last year as a result of better weather.