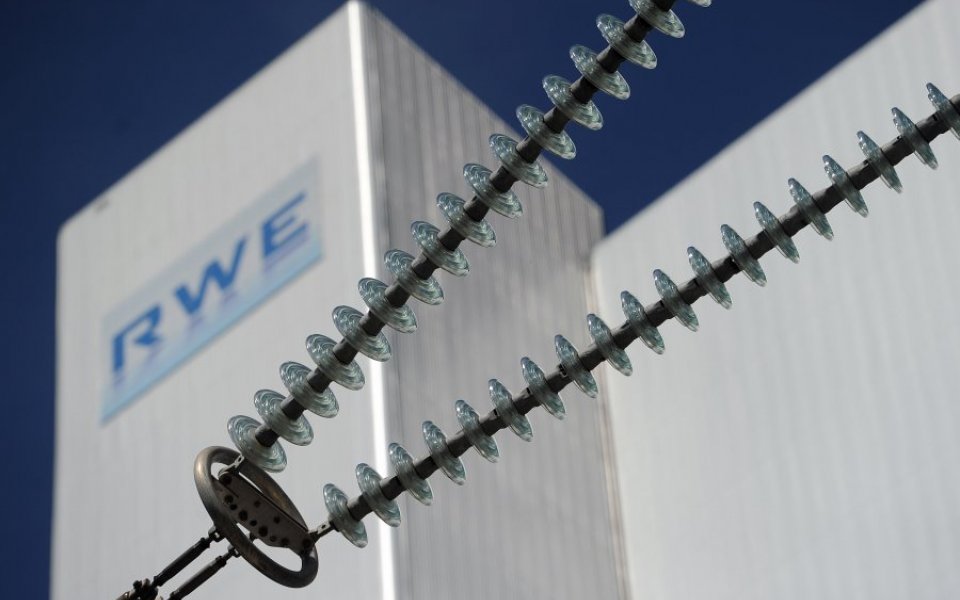 German utility company RWE could sell off Npower if it can't find a way to turn the struggling business around.

Bernhard Guenther, RWE's chief financial officer, told Reuters during an interview that it will take at least until 2017 to return the British energy firm to profit, and investors are questioning whether it's worth holding onto.

"We're not categorically ruling out adjusting our portfolio of countries," Guenther said in response to whether RWE would choose to sell Npower at some point.

"But such a decision would also prompt the question: are we the better owner or is someone else?"

RWE Npower has been beset with ongoing billing problems, which have left it unable to charge some customers and won't be resolved until next year.

The company is one of the big six energy providers in the UK – alongside EDF Energy, E.ON, Centrica's British Gas, Scottish Power and SSE. However, British retail energy market is becoming tougher amid the rise of energy challengers and regulator Ofgem favouring more competition.

The Competition and Markets Authority is currently leading an investigation into the fairness of energy supplier practices, and the final report is due out next year.