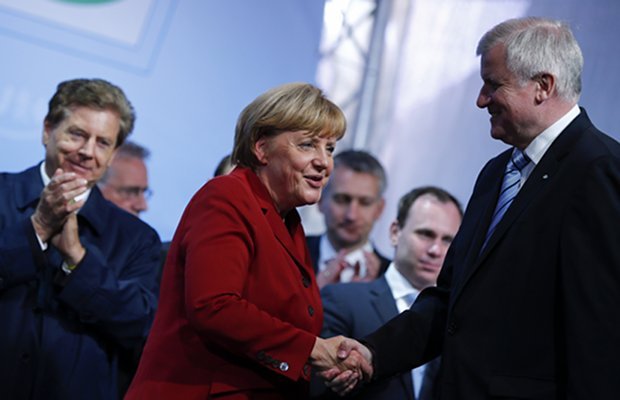 With Germany's federal election due to be held this Sunday, research group Capital Economics says that an immediate resurgence in demand for safe-haven assets is unlikely.

Although the current coalition could, the research group says, could stay in government, they are expecting a grand coalition between the Christian Democratic Union and Social Democratic Party.

Since mid-2010, the 5-year Bund yield has been lower than might have been expected on the basis of combined interest rate and credit risks (see Chart 1), which may also reflect some “redenomination” (i.e. euro-zone break-up) risk. However, this gap between the Bund yield and the sum of underlying interest rate and credit risk has narrowed since the autumn of  2011 as fears of a break-up have eased and it looks set to continue to do so.

That being said, a sustained rise in Bund yields looks unlikely given the extended period of low interest rates that we expect. We continue to forecast the 10-year yield to end the year at 2%, which is around its current level.