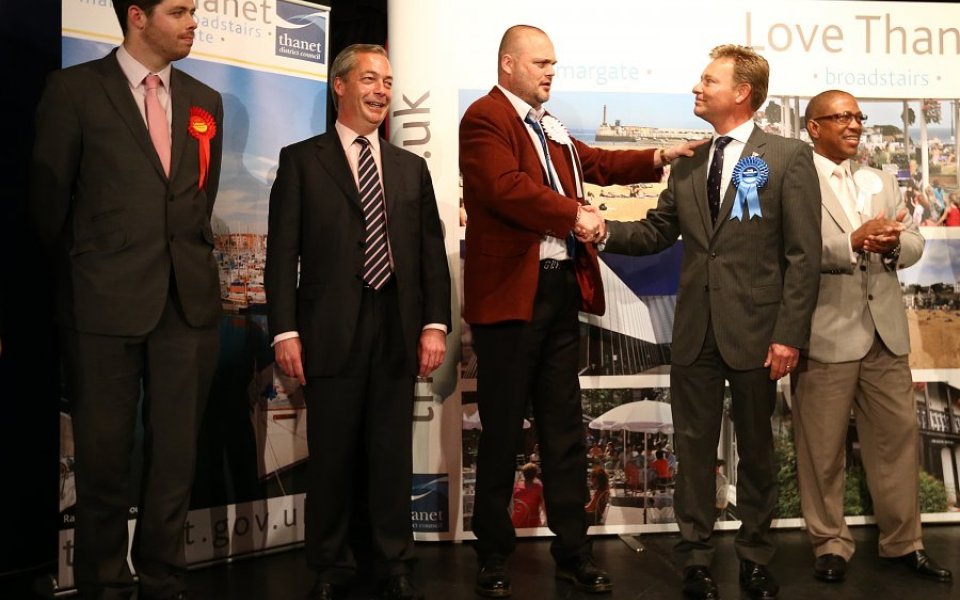 The Electoral Commission is to open an investigation into allegations around Conservative party spending at the 2015 General Election.

The commission's announcement follows Kent Police's decision not to pursue an investigation into allegations regarding the Conservative candidate for South Thanet's spending return at the General Election.

The constituency was won by Conservative Craig Mackinlay with a vote share of 38.1 per cent, with Nigel Farage, the UK Independence Party's leader, taking second place with 32.4 per cent of the vote.

The investigation opened today will focus on whether the Conservative party met their reporting obligations under the Political Parties Elections and Referendums Act.

In particular, the commission is looking at whether spending reported in relation to the Royal Harbour Hotel Ramsgate by the party was in fact not national campaign spending and therefore shouldn't have been included in the party's return.

"The priority of the Electoral Commission is to conduct a fair and thorough investigation and the time taken to complete an investigation varies on a case-by-case basis," the commission said.

"Once the investigation is complete, the commission will be able to decide whether any breaches have occurred and if so what further action, if any, may be appropriate. The commission’s sanctioning powers are limited to a civil penalty of up to £20,000."

The allegations were first made by Channel 4 News on 20 January this year.