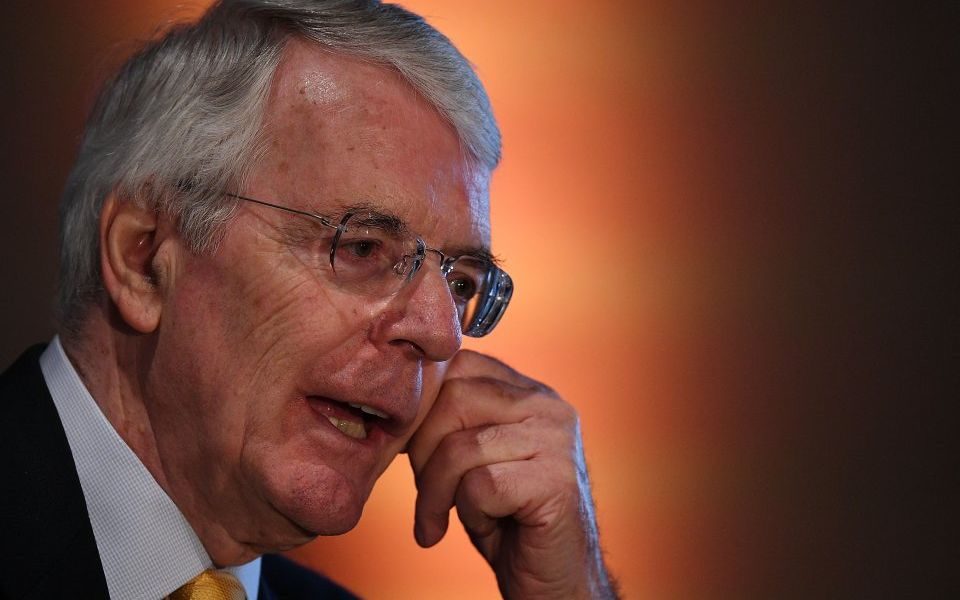 The Conservatives are on course for a “small but workable” majority, as the party wins back middle class and middle-aged voters, according to a new poll seen exclusively by City A.M.

Boris Johnson is most likely to return to parliament with a majority of between five and 30, giving him the chance of pressing ahead with Brexit in time for his deadline of 31 January, according to a Deltapoll study, commissioned by ToscaFund Asset Management.

“A Conservative majority in 2019 would be along the lines of those won in 1992 and 2015,” ToscaFund’s ToscaFund’s research analyst Fred Heffer said.

The 1992 win under John Major saw the Tories’ majority reduced to 21, down from 102, despite winning the largest number of votes in a general election in British history.

In 2015, David Cameron won with a majority of 12. In both cases, a Labour victory had been expected.

Middle class voters are also returning to the party, having deserted the Tories in 2016, as they are put off by Jeremy Corbyn’s high tax and spend plans.

However there is a one-third chance of a hung parliament, albeit with the Conservatives still the largest party.

Four in 10 of the 2,000 respondents said Brexit was the most important issue, with 69 per cent of Leavers and 20 per cent of Remainers backing the Tories.

However the Remain vote is split with 40 per cent backing Labour and nearly 30 per cent behind the Liberal Democrats – suggesting a Lib Dem surge in the commuter belt is “unlikely to materialise”, said Heffer.

The Conservatives can look to win quite a few seats in the Midlands and North either by picking up many ex-Brexit party votes or taking advantage of how the party splits an otherwise-solid Labour vote. The SNP’s potential support for a Labour minority government also appears to be boosting support for Conservatives on both sides of the border.

Read more: ‘This election is a huge gamble for the government’: DUP’s Sammy Wilson warns Boris Johnson about life after 12 December

On other issues the Tories also polled well, including the economy and immigration, while Labour’s strength on the party’s normal stomping ground such as healthcare and education only afford them a one or two per cent lead.

“The Conservatives have policy ‘breathing space’ and there are opportunities for voters to come over to them for reasons beyond Brexit,” Heffer added.

But although some home counties Tory MPs will probably improve their majorities, the poll suggests any chance of a majority higher than 30 is unlikely.

“Maximised Labour turnout to prevent Tory ‘incursions’ into their heartlands is a tangible thing and there is no great desire to ‘surrender’ so many easily-holdable seats just because Corbyn is unpopular,” Heffer said.

“With the government entering its 10th year, it is not a surprise that voter enthusiasm for it is middling. But at this point there is still more going right for the Conservatives than there is going wrong.”