General Election 2015 results: Why first past the post has killed Ukip 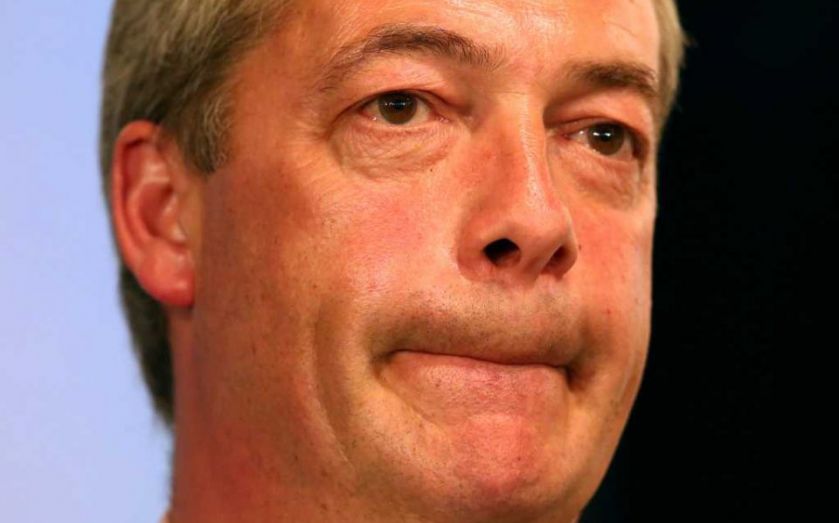 The Conservative party may have won a majority with 330 seats but it isn’t ‘paying’ the same number of votes for a seat.

The Tories got 11.3m votes and 329 seats, while Ukip got one seat for 3.9m votes. That means Ukip paid 112 times the number of votes per seat than the Conservatives did and so would have got 112 seats if they were winning constituencies at the same rate as the Tories.

In a perhaps more pertinent statistic, the SNP got 56 seats for 4.8 per cent of the vote, while Ukip’s 12.7 per cent got them just one.

Meanwhile, David Cameron would be sitting on a miserable batch of three wins if Conservative constituencies required 3.9m votes for a victory. Of course this could never be the case, – no constituency has that many voters – but it does show the potential issues with the first-past-the-post system.

The Liberal Democrats, however, were crushed by all measures – they got 15.2 per cent less of the popular vote and 48 fewer seats.

Below is a table showing how many seats each party would have won if they’d won seats at the same rate as the others.